PRINCE William shared a sneak peek into how the Cambridges spend Christmas – and it's much more ordinary than you may think.

It turns out the Royal Family are a fan of Will Ferrell's Christmas hit Elf, just like the rest of us, while tiffs over board games also come with the territory. 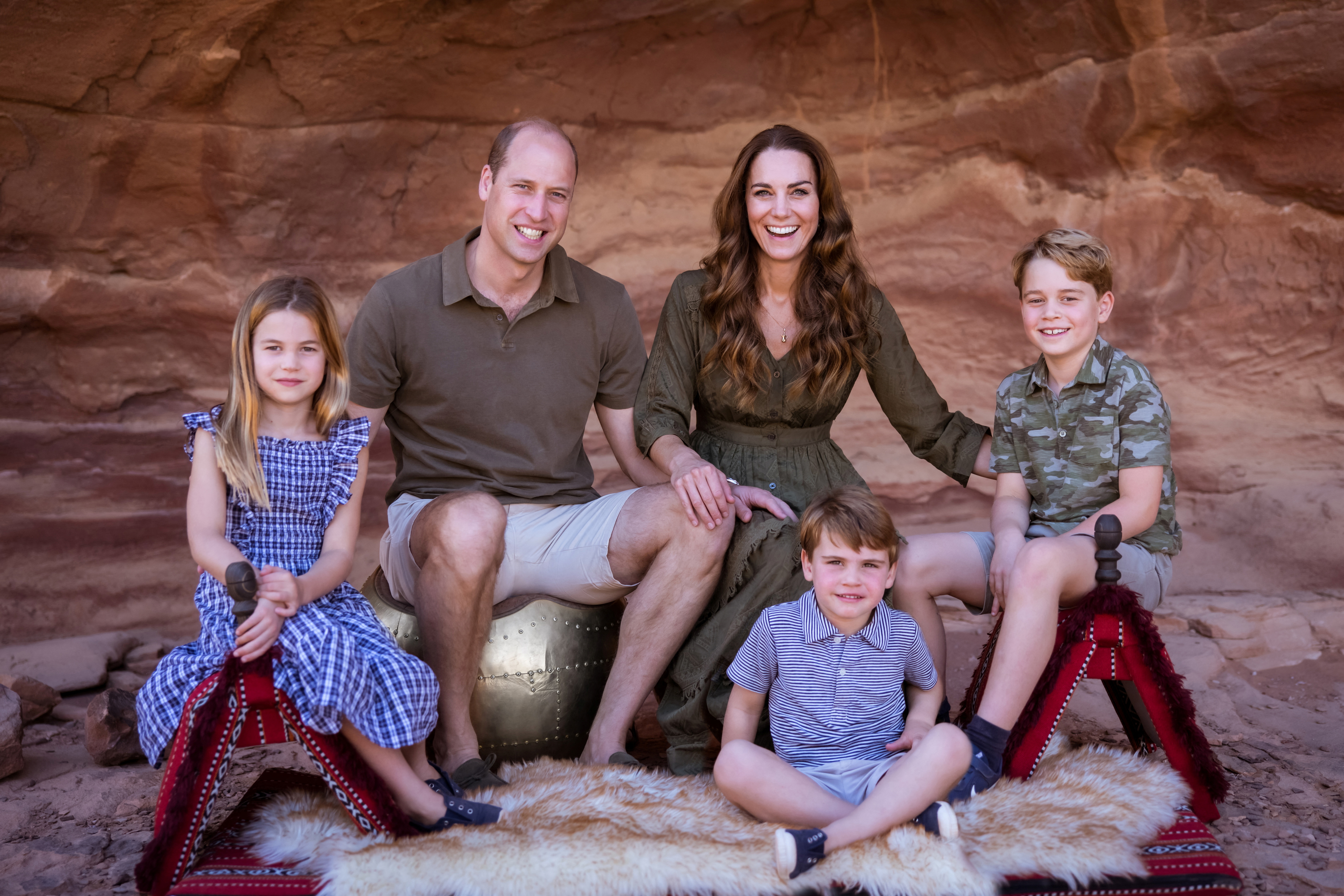 As the Queen dials down her festive plans, scrapping her stay at Sandringham and calling off the post-lunch parlour games, the Duke discussed his and Kate Middleton's favourite traditions with their three children.

Wills was being quizzed by young patients at the Royal Marsden Hospital in London for their in-house radio show, a place he has been president of since 2007 – a position previously held by Princess Diana.

He squashed speculation of an extravagant and outrageously fancy day with his family, instead explaining he and Kate simply enjoy unwinding with their kids.

"There’s always a tiny little bit of space left in my stomach somewhere for a bit more turkey or sausage or, you know, a bit of wine."

Omicron warning: The very first symptoms you should NEVER ignore

'Tis the season of indulgement!

We're sure the tub of Quality Street doesn't come out unscathed either after Kate and Wills sit down to watch a film with George, Charlotte and Louis.

The Duke of Cambridge discussed his love for the 2003 classic Elf, a comedy that has continued to tickle him each year.

"It’s very funny and I keep watching it every Christmas, it still makes me laugh," he continued.

But he was less decisive when it came to what music the family rock around the tree too, "because he loves so many different types of songs."

"But for this particular chat, I’m going to say Feliz Navidad, because it’s a bit different," he said.

Brits have previously heard of the Royal's love of charades, although it seems the next generation have begun to favour board games – despite some struggling with defeat.

Prince William explained: "We’re playing board games with the children quite a lot. We love Monopoly, that’s good.

"And Risk, that’s a good game. It goes on for hours, and usually everybody gets very cross because they lose."

One 12-year-old girl then adorably asked how he would lead festive celebrations across the world if he was in charge of Christmas.

CHRISTMAS WITH THE CAMBRIDGES

Despite being "stumped" by the question, he said he would make sure that everyone could enjoy it around the globe.

"So, we'd have to bring everyone together and have a big party and there would be no Covid and there would certainly be no cancer in the world if I was in charge of Christmas for the day."

Although Wills openly provided a small insight into the Cambridges Christmas Day, he kept tight-lipped about whats on his list to Santa Claus.

He told the Royal Marsden radio: "I've not had much time to think about it because I've been thinking about my children and what they want for Christmas.

"But if I had to choose right now, then I would say I want my favourite team which is Aston Villa to win their football match on Boxing Day."

No pressure sorting that one out Kate.

Senior royals including Kate and Wills have reportedly ditched all their pre-Christmas plans so that they can spend time with the Queen.

It's understood Prince Charles and Camilla, Princess Anne, Prince Edward and his wife Sophie agreed to reduce all but essential contacts ahead of the big day.

Their decision comes after the Queen decided to pull the plug on her annual pre-Christmas family lunch because of the rapid spread of Omicron. 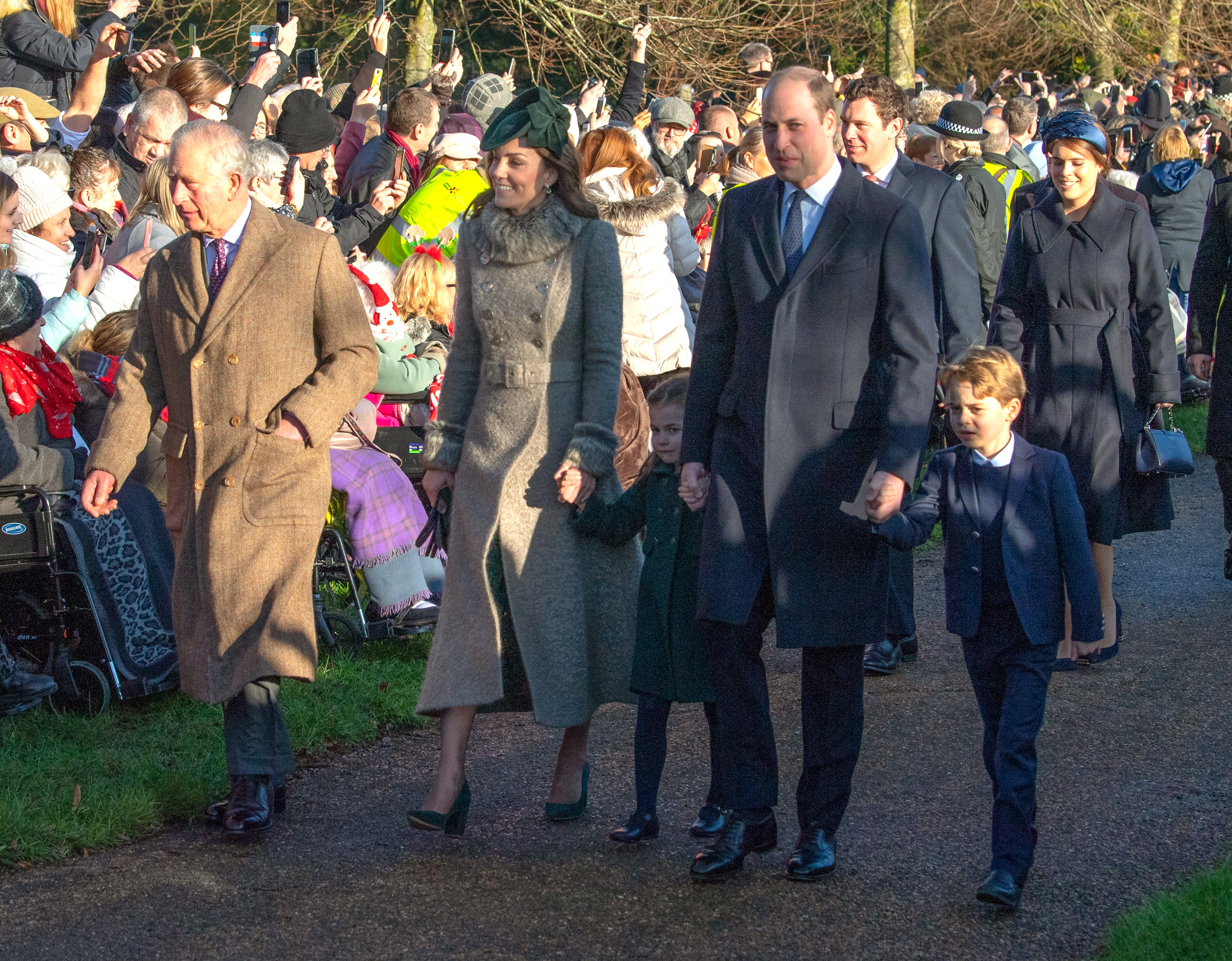