HAVING a man hit on you at a bar and buy you a drink is one thing – but what about handing you free tickets to a festival?

One woman revealed she got that and so much more from strangers and she thinks it has to do with her “pretty privilege.” 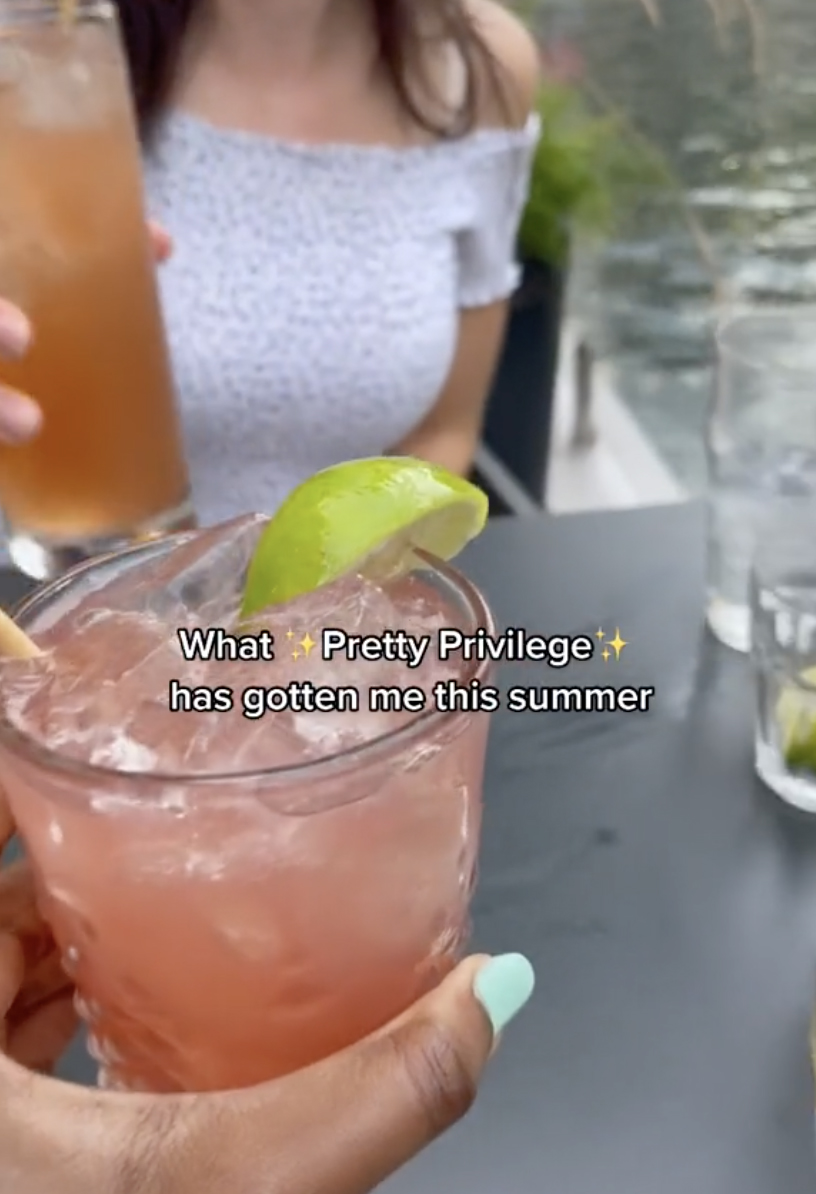 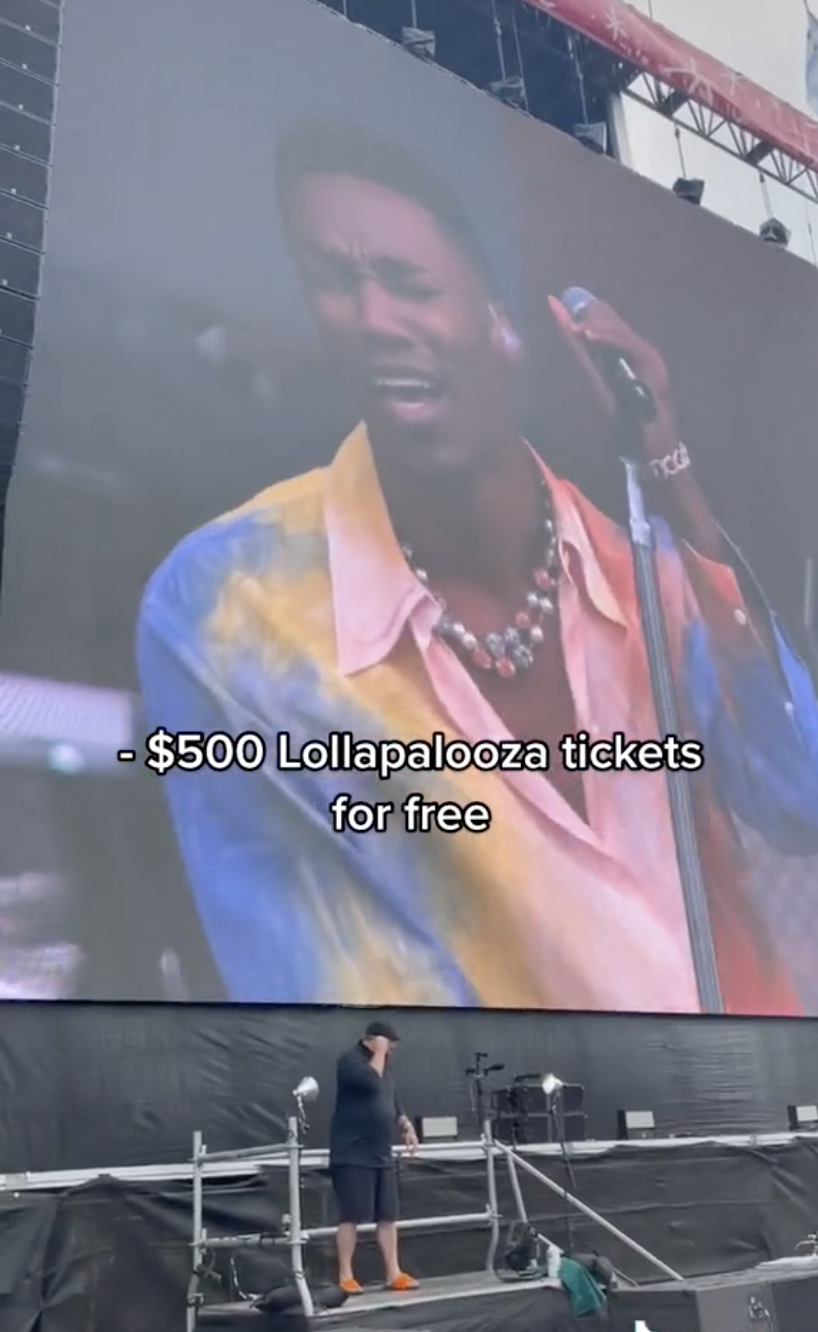 For starters, “pretty privilege” is a phenomenon in which gorgeous people are treated better than the average folk because of their above-average looks.

TikToker Anjola Fagbemi revealed she has experienced this first hand and it’s gotten her hundreds of dollars worth of free perks.

In a video posted to her page, she claimed her “pretty privilege” awarded her free $500 Lollapalooza tickets from a random guy at a bar.

“He literally didn’t text me afterward or ask me out. He just gave me the tickets,” she noted.

Next, she said she “met a millionaire” while on a solo trip to San Diego who bought her drinks and breakfast, took her on a tour of the city, and paid for a $100 Uber to the airport.

She added that she got free surf lessons from a guy she met only one day prior.

Finally, Anjola said she received more free booze from people while she was in both Chicago and Athens, Greece.

The video received nearly 2,000 comments – mostly from people either sharing their similar stories or asking how they can reap some rewards with their looks.

“How are y'all approachable like that??” a second intrigued viewer asked.

“I’m so happy for girls like these but like….. hard not to get insecure when you just do not have these experiences,” a third person commented.

In response to the several people questioning how she does it, Anjola said “being approachable” is the key to success.

Furthermore, she said she makes sure to have deep conversations that make people feel “loved and heard.”

Anjola, of course, is not the only woman to have experienced pretty privilege.

A TikToker previously admitted she learned what pretty privilege was like once she dyed her hair and lost weight.

Another person with pretty privilege bragged that it made her life so much easier. 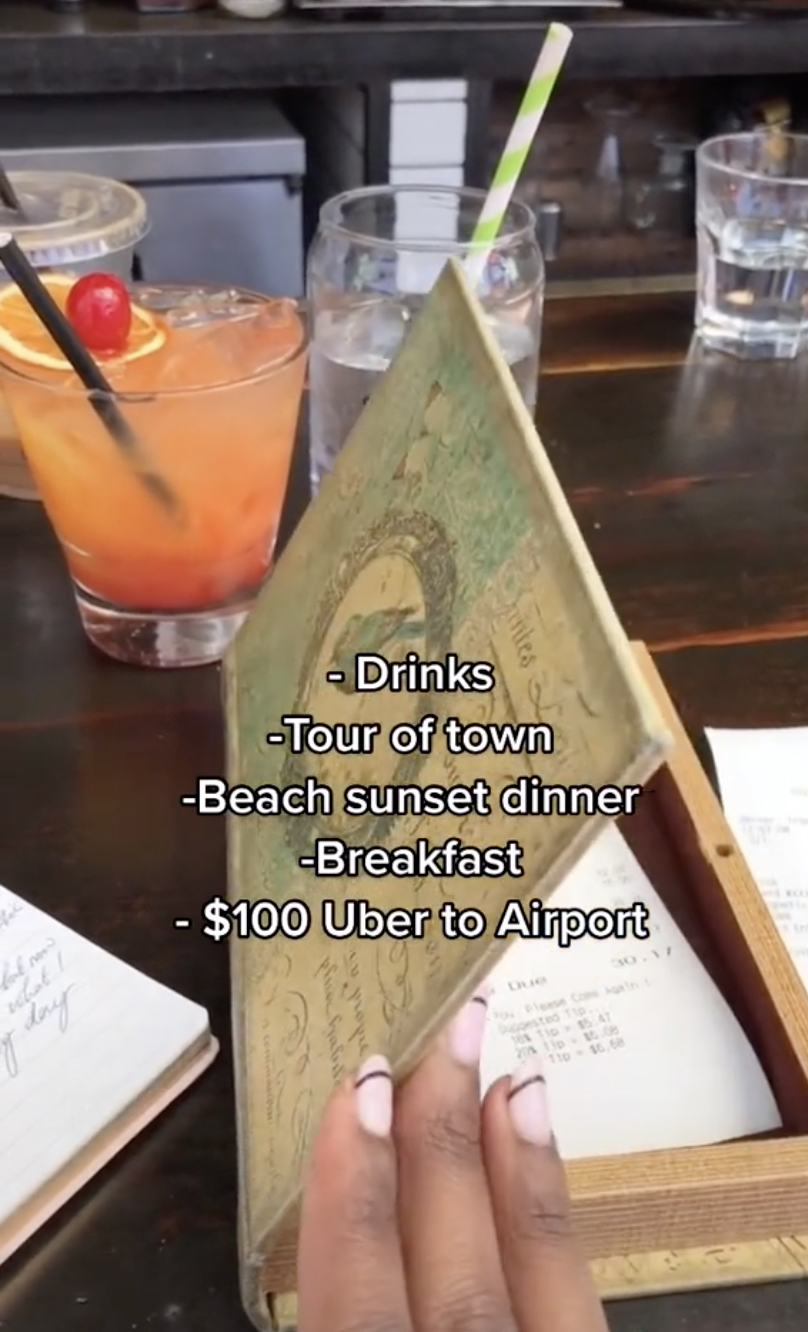 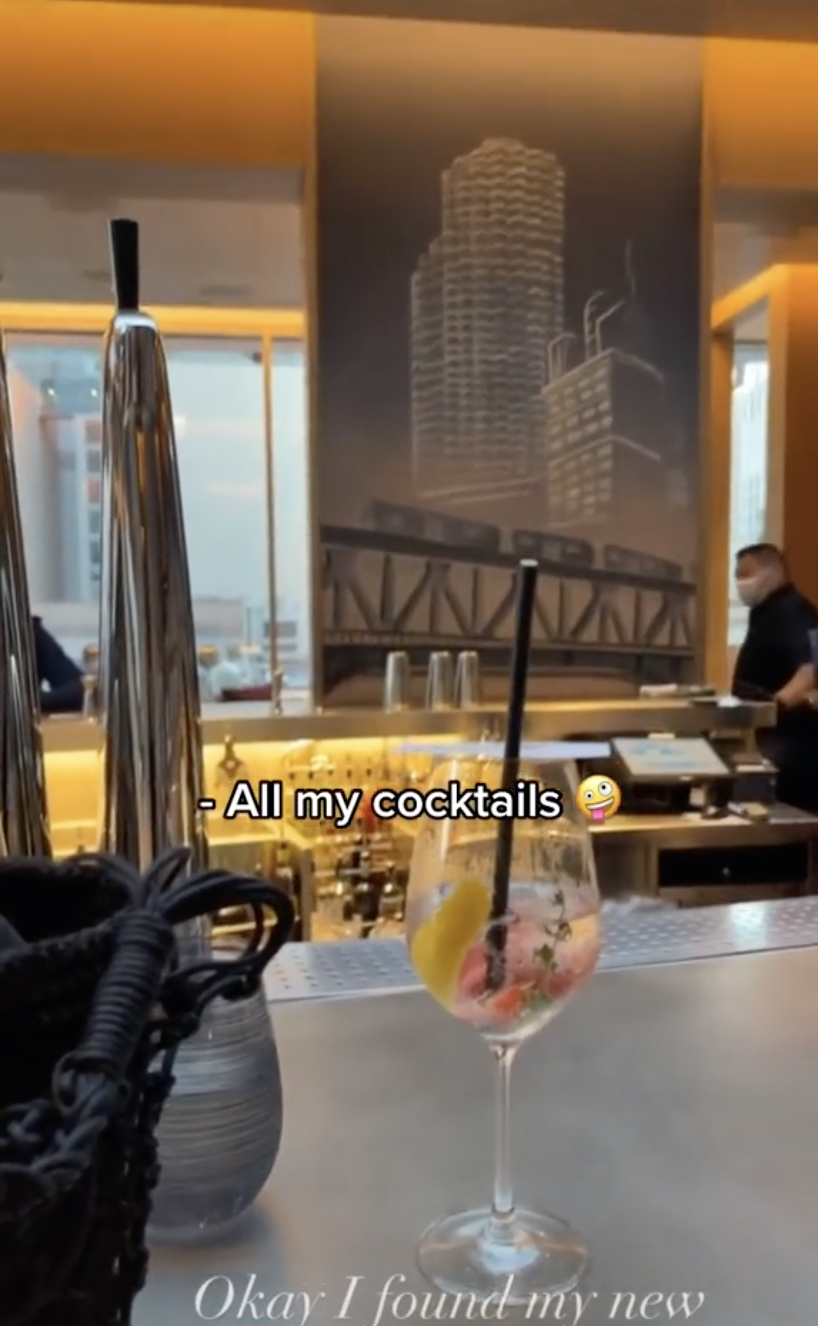