A MUM has revealed that she is being faced with homelessness after being evicted because her baby is crying too loud.

Taking to Reddit the desperate mum confessed to wanting to “run away” as a result of her tot’s violent tantrums. 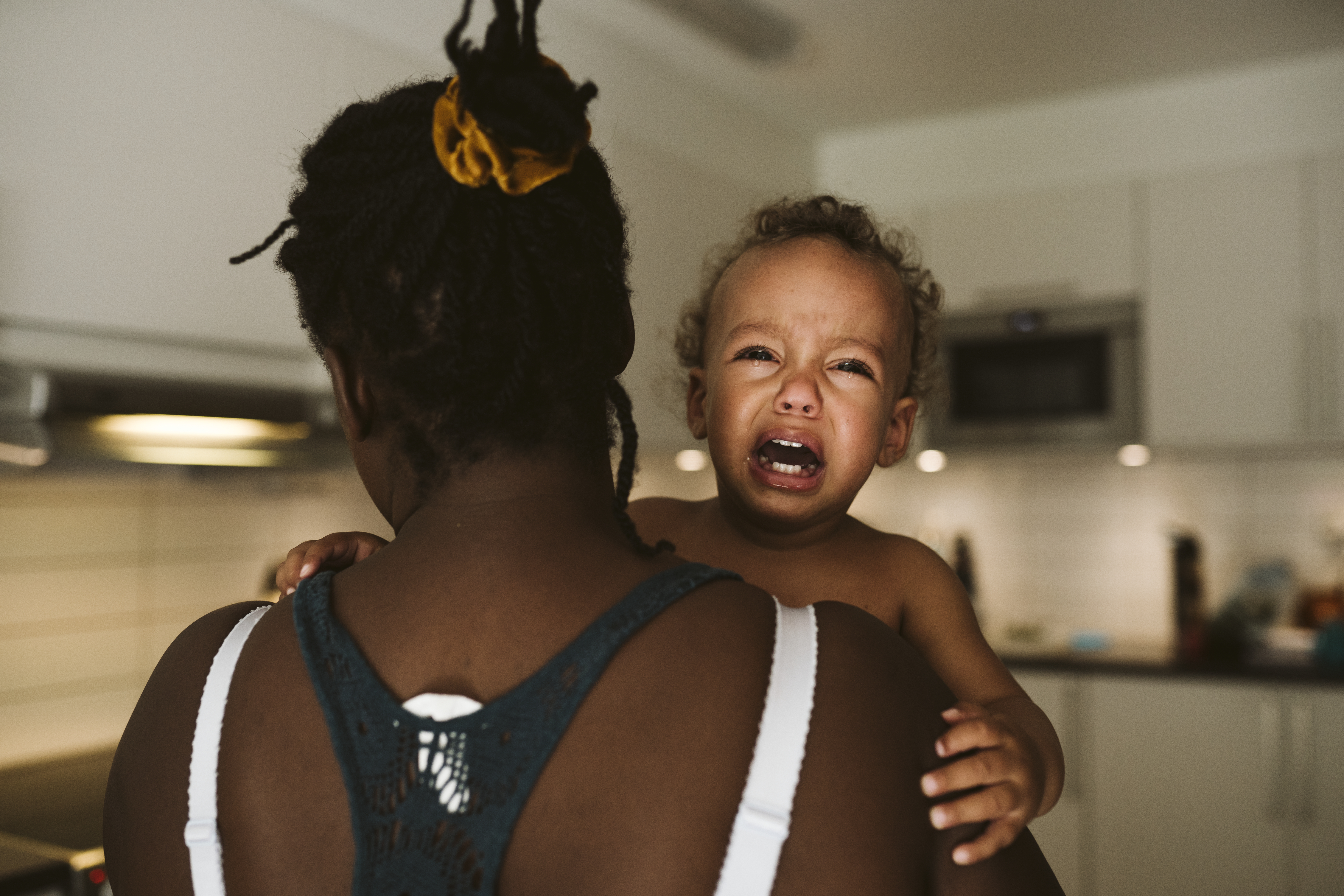 But to add to her torment, her next-door-neighbour and landlord was now booting them out of their home after becoming sick of her daughter’s incessant shrieks.

Writing in her post, she said: “My 18-month-old just won't stop screaming.

“She screams this awful high pitched blood-curdling scream all day and I'm at wit's end. I want to just run away I don't even know how to deal with her anymore.

“She's so spoiled she screams for absolutely everything and is always jumping around, throwing herself about the place and screaming.

“She's like a possessed ferret and is constantly at risk of hurting herself.

“She does it at night and will just scream for hours till the early hours of the morning, it's gotten so bad we're being evicted from our home because the neighbours can't stand the noise and because of my financial situation, I'm struggling to find another place to rent.”

The single mum continued: “I don't know what to do anymore, it's just the two of us and I have no breaks, it's just a constant migraine and I just want to run away at this point I can't take anymore.

“I'm beyond stressed out and constantly crying because of how stressful my life is and I just want her to stop screaming so I can think straight for just a second.

“She's never hungry when she's screaming, if I try and pick her up or play with her it's usually met with violence, twice I've ended up in A&E from her scratching my eyeball. I don't even know if this is normal kid behaviour she's my first and I didn't expect this.

“I do love her dearly but I'm really struggling to cope and I feel like I'm on the verge of a mental breakdown, I just want to know how to stop her screaming.”

She went on to explain that her landlord, who works as a teacher, had given her four months notice to find a place, and admitted she could understand why.

She wrote: “I honestly understand they are exhausted too and wanting to be kept up by a baby at night is the last thing they want, and I'm desperately trying to keep her quiet not to disturb them and failing miserably.”

Fellow Redditors were quick to offer up their sympathies to the struggling mum, with many offering up their own experiences in a hope to reassure her.

One wrote: “My niece was like this has an infant. Her parents went through hell. She would claw her face your face and scream non stop. She is perfectly fine now.”

Another added: “My daughter was like this. That was four years ago, a distant memory. She's the sweetest, most awesome kid I've ever met.”

Meanwhile others claimed that the level of screaming was “not normal” and that the mum take her back to be re-evaluated by the doctors immediately.

Tags: being, evicted, from, home, I’m, My
You may also like
Celebrities News