COMING up with your baby’s name alongside your partner is often an unforgettable experience.

But for one new mum it will be remembered for all the wrong reasons after she and her boyfriend failed to agree on a moniker after he vetoed her entire list. 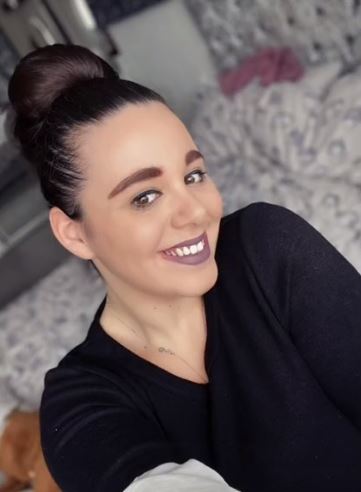 TikTok user and proud mum Chloe Holland found out she and her partner were expecting a baby girl together.

In the excitement, Chloe began making a list of names that they could choose from.

But, as Chloe, whose account on the popular social media site is @chloehollandoxo, later revealed – it wasn’t an easy task.

Chloe shared the options in a TikTok video titled: “Names I wanted to call our daughter but my boyfriend said no.” 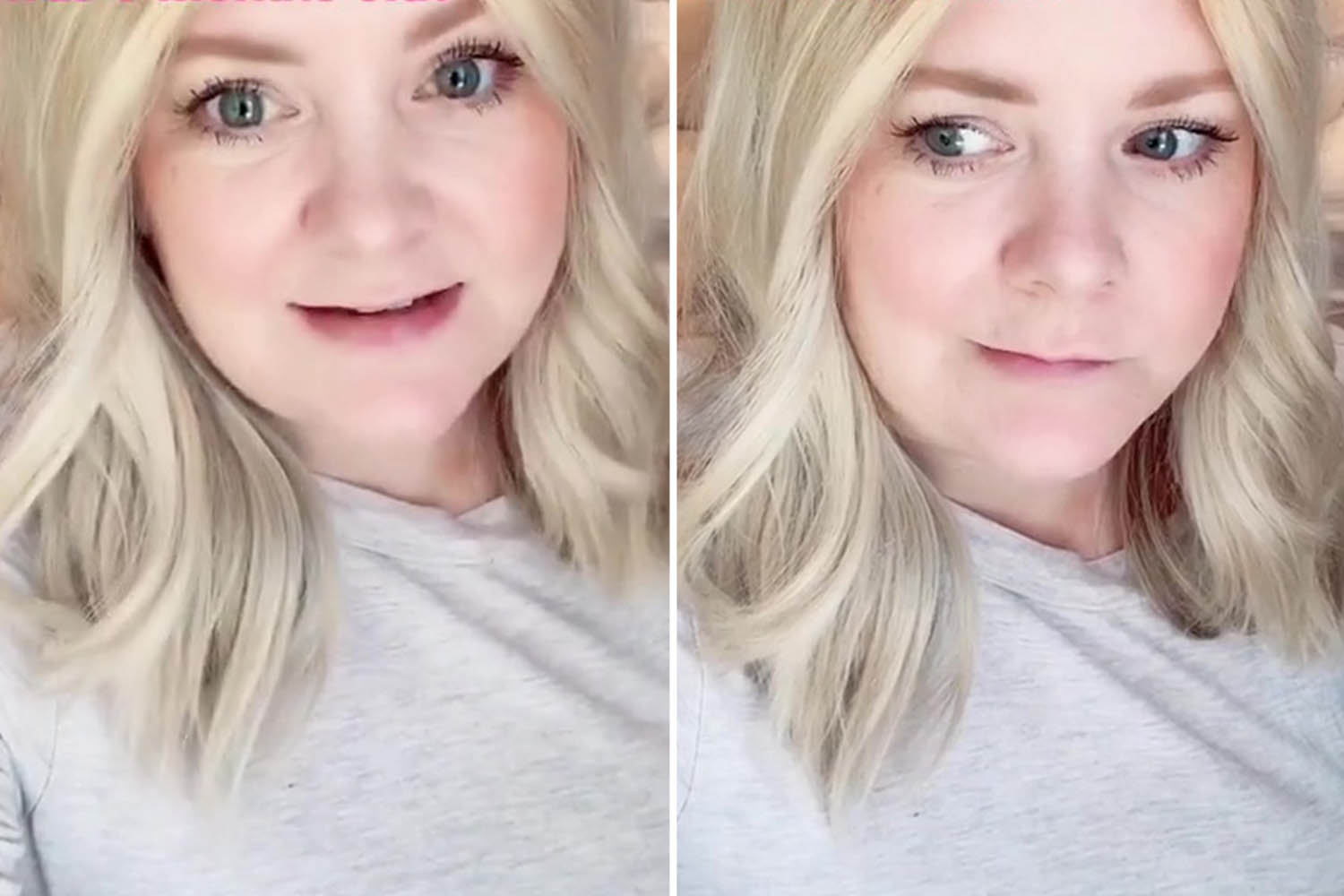 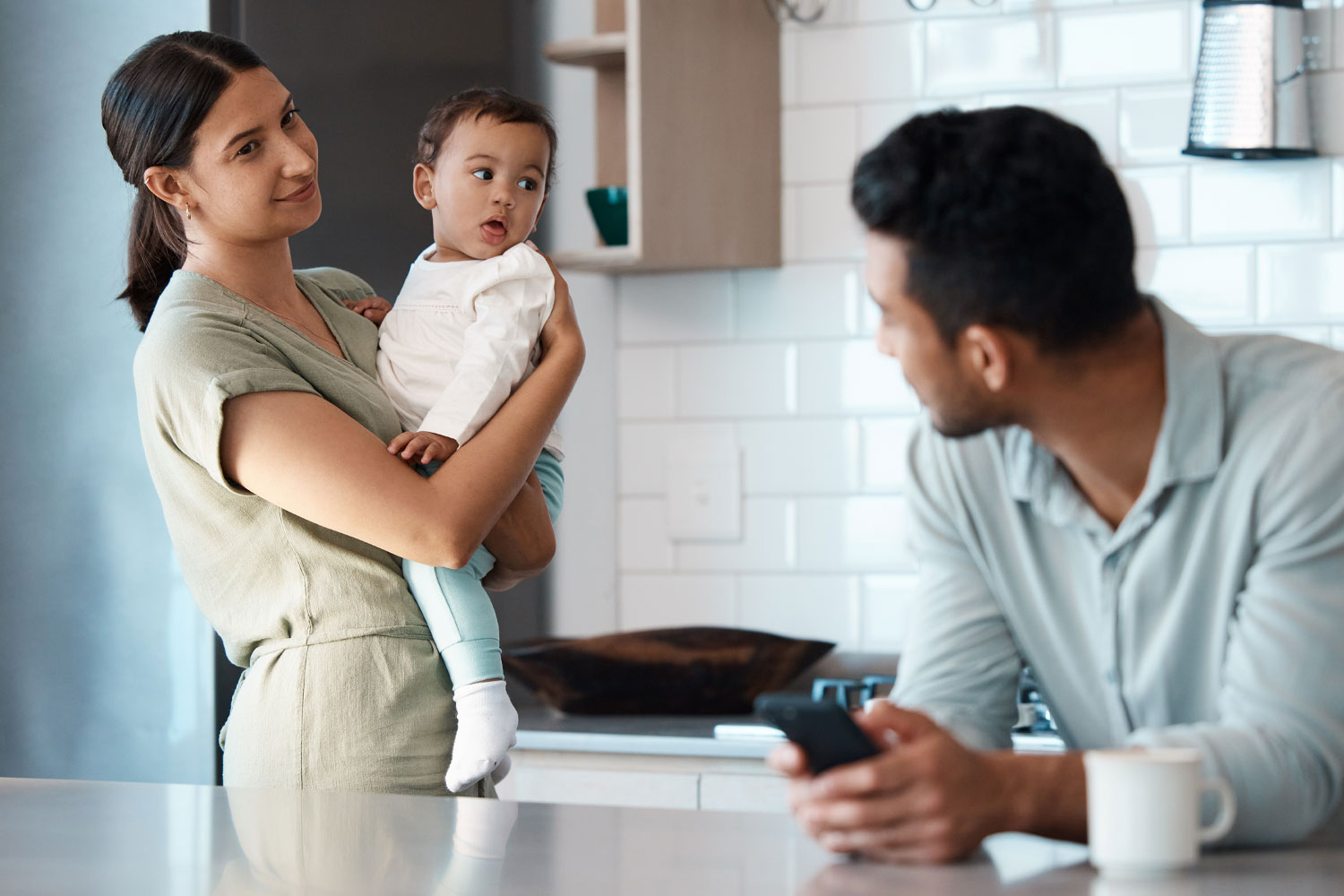 She then went through them one by one, revealing why her boyfriend added it to the no pile.

Chloe said one of her first choices was Hazel, but her partner replied with an immediate no, saying: “I’m not naming her after a colour.”

Up next, Aubrey was vetoed because he told her “we’re not posh, Chlo.”

While Margo failed to make the cut as it was a “s**t name in” the man’s eyes.

One of the best responses came when Chloe suggested they call their unborn daughter Fleur.

But Chloe revealed he was not a big fan and joked that they “may as well name her er.”

While her idea of naming their baby Cora was met with the idea that it sounded too like the Indian dish Pakora.

The good news is that eventually the couple did end up agreeing and around nine months ago introduced their daughter – Winnie Evelyn. 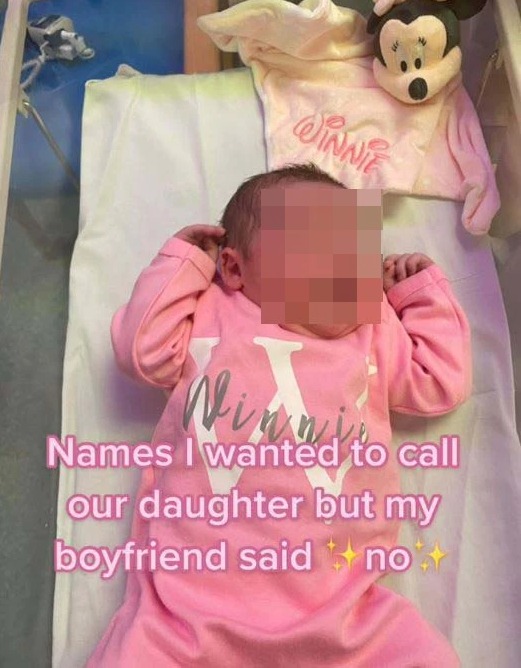