CAST your mind back to the first time you visited IKEA and chances are, you probably found it a pretty overwhelming experience.

One minute you're trying to decide between countless different types of shelves and the next, you're tucking into some meatballs in the restaurant slap bang in the middle of the shop. 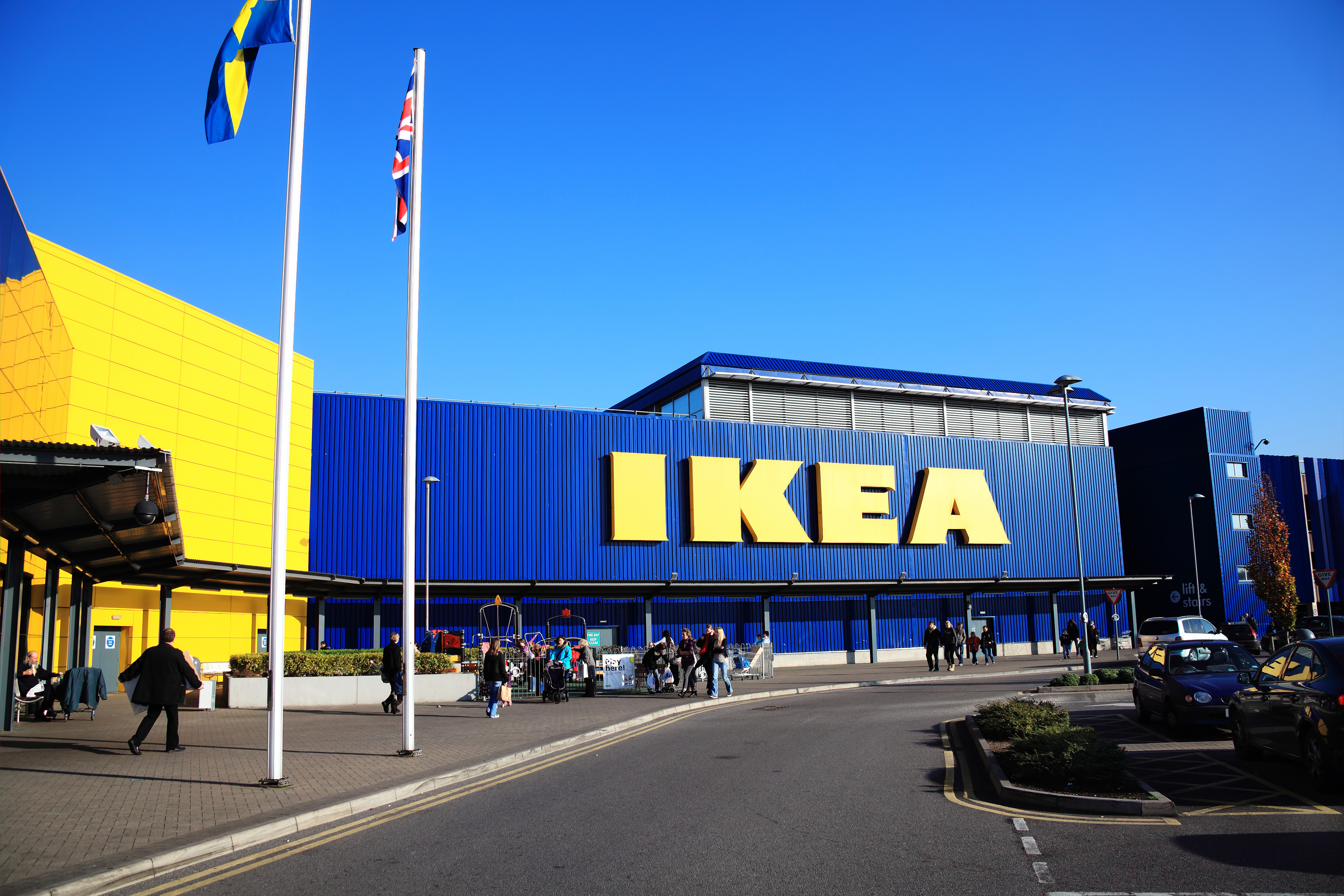 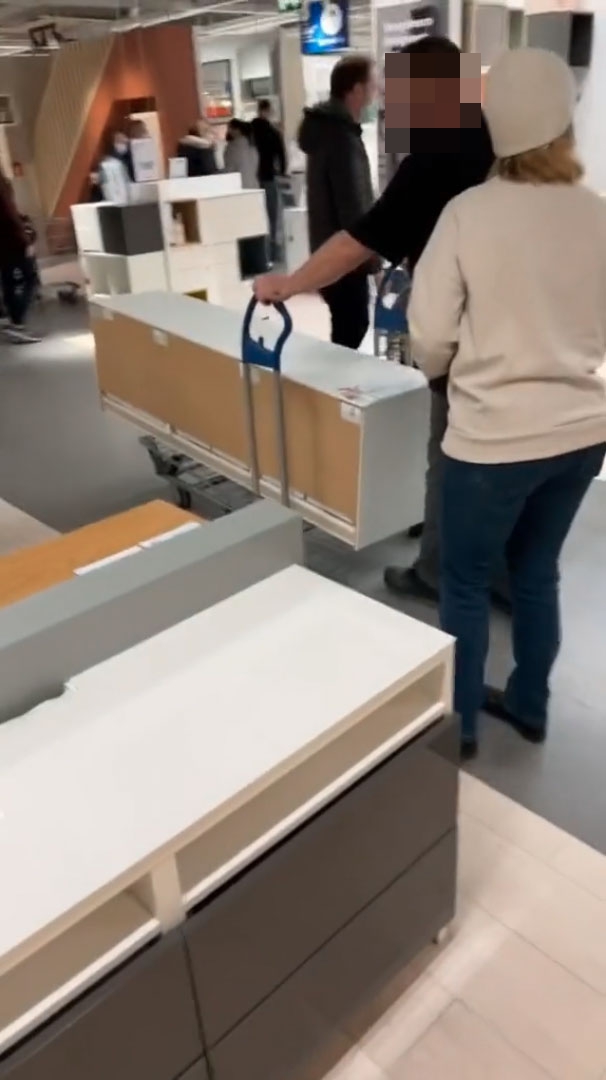 Luckily, we'd been briefed about the fact that you pick up any furniture you want to buy at the very END of the trip from the warehouse.

But unfortunately, these shoppers can't say the time.

Earlier this week, a TikToker filmed a couple actually picking up pieces of furniture from the showroom and carting it around in their trolley.

They captioned the clip: "When you don't realise you buy the IKEA furniture flat-packed at the end lol."

In the viral clip that's racked up over a MILLION views, the pair are seen pushing around an enormous white console table in their trolley.

And to be honest, we'd be tempted to try this too to avoid having to deal with the nightmare that is flat-packed furniture.

I'm an organised mum, these are the 20 things you need to chuck NOW

Having witnessed the whole thing, the TikToker added: "Our IKEA trip yesterday was entertaining…"

When quizzed by other users, the man said he "let them go round" before someone else corrected their mistake.

Speaking from experience, one viewer replied: "As someone that works at IKEA, it happens more than you think."

Another added: "The best part is they’ll have been thinking how lucky they were to get the only one left."

"I have that TV stand," a third wrote. "It took me about three hours to assemble. Should have just done this." 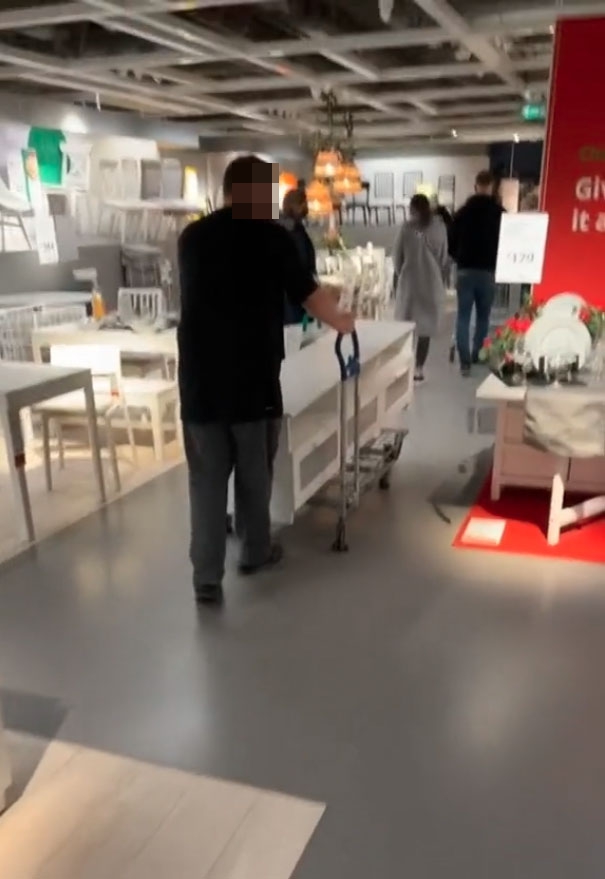 However, others pointed out that certain stores have discounted sections where shoppers can pick up fully-assembled furniture.

A fourth said: "Does none of your ikeas have the bargain corner? Where you have to take it fully assembled. No flat pack there!"

For more viral stories, this woman thought she'd successfully sneaked a guy into her room on New Years Eve – then her mum sent the most MORTIFYING text.

And this woman ordered all her wedding guests photo albums to remember the day – but she's fuming over what the company put inside.

Plus this woman revealed her husband has only been dead a month but his creepy colleague keeps asking her out – and his texts are SO gross.