THERE'S no denying that working customer service has to be one of the thought jobs out there.

This Marhsall's employee revealed the three questions you should never ask anyone who works at the store – they're very annoying. 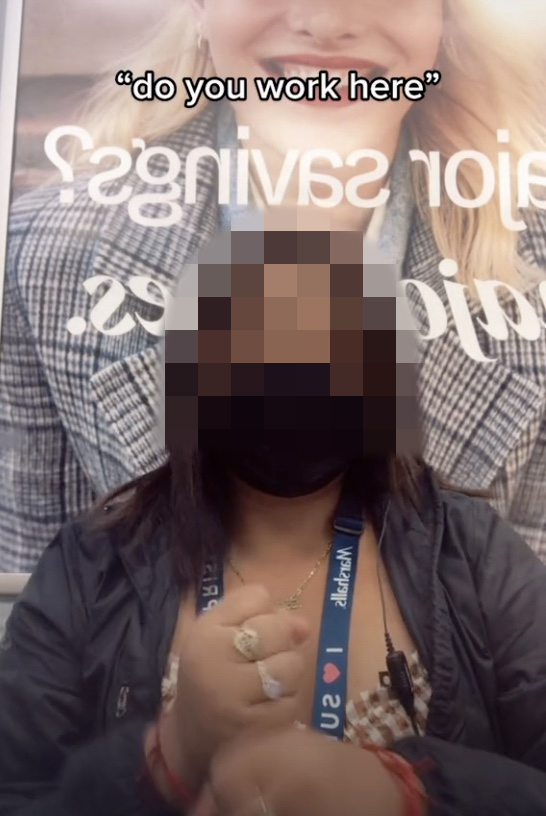 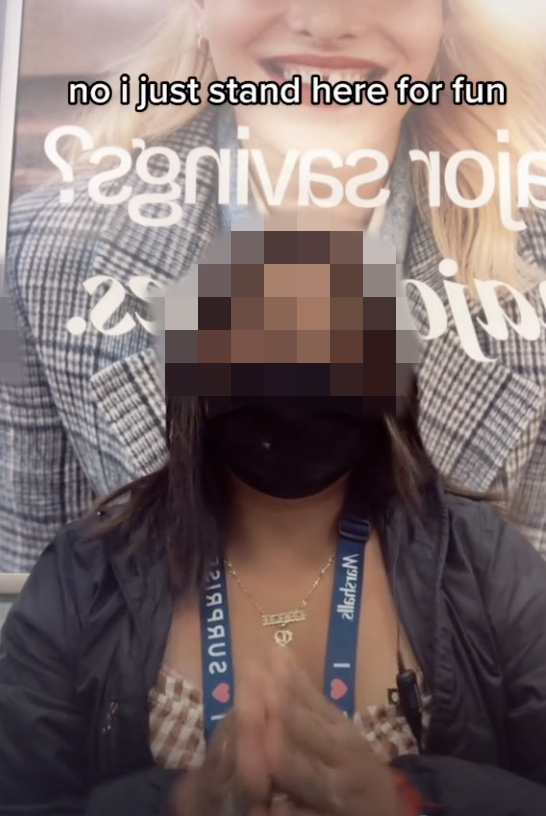 Taking part in a TikTok trend where she gave a look into her job, she presented different questions she gets asked on the daily – and the answers she's forced to give.

The employee, who will remain anonymous to protect her identity, revealed she will constantly get asked whether she works there or not.

Marshall's employees are required to wear a lanyard around their neck with the store's name to make them identifiable.

Sarcastically, she will tell people that she just likes to hang out willingly in the dressing rooms.

Another question she gets asked is whether multiple people can use the same dressing room – the answer is no.

She apparently also gets asked by women if she could watch their kids while they try on clothes – another question that she always shuts down.

Previously, a former HomeGoods employee revealed sometimes returns slip through the cracks and people might bring back something they never bought there.

A few days back, a lifestyle blogger took to TikTok to claim she had found a "vintage" vase at HomeGoods that had been previously bought at a garage sale, discount store, or second-hand store.

She even found evidence of an old sticker from the previous store that claimed it cost just $1.

As a response to her video, a New York City dad claimed that this type of thing tends to happen a lot.

"They'll peel off that HomeGoods sticker, put it on the thing lying around their house, go back to HomeGoods and get their money back.

"This has been happening at HomeGoods, Marshall's, TJMaxx for years because these stories have such huge inventories and the employees have no way of keeping track of all the actual products the stores holding so 99 percent of the time, the returns fall through the cracks and it's really bad!"

The Sun has reached out to HomeGoods for comment but received none at the time of publishing.

Many took to the comment section to reveal they knew this happened because they had come across similar situations.

One mom wrote: "One time, they hung up my old sweatshirt that I forgot at the store and I went back to get it and it had a price tag on it and hung up.

"They almost did that with my toddler's Uniqlo vest! Uniqlo would never be sold there!"

A second person chimed in and claimed: "Worked at Ross, this is absolutely true. At our store, you just did the return, no arguing."

And a third claimed: "I work at Marshall's and I just came across four mugs that are from a local cafe that got returned with our price tags." 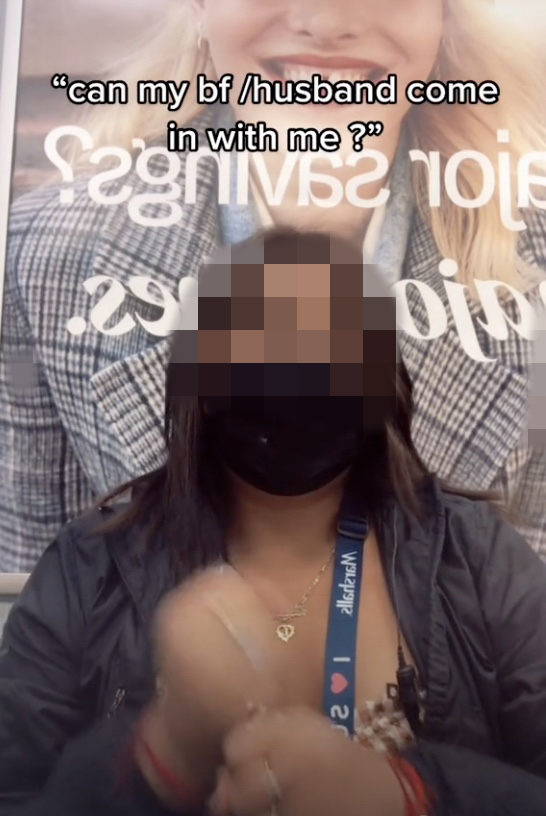 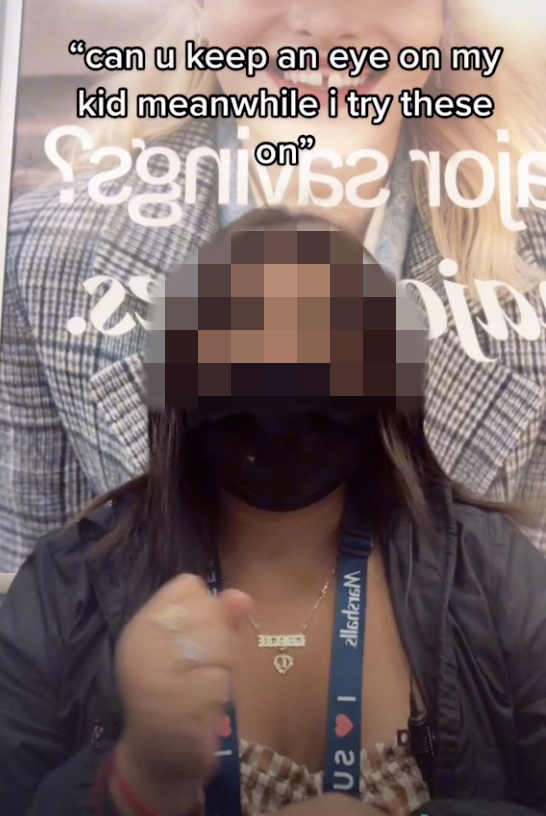 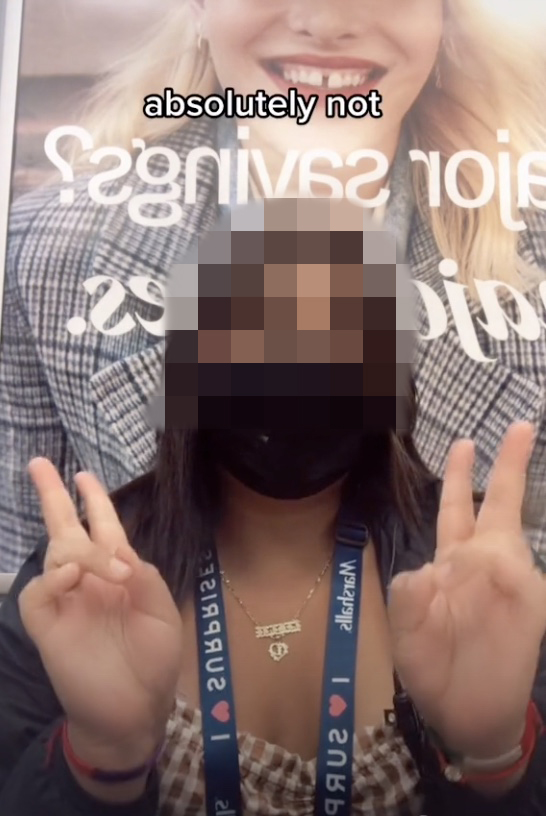