AT just 19-years-old, the last thing Kia Morne expected was that she would have to go through the menopause while she was still a teenager. 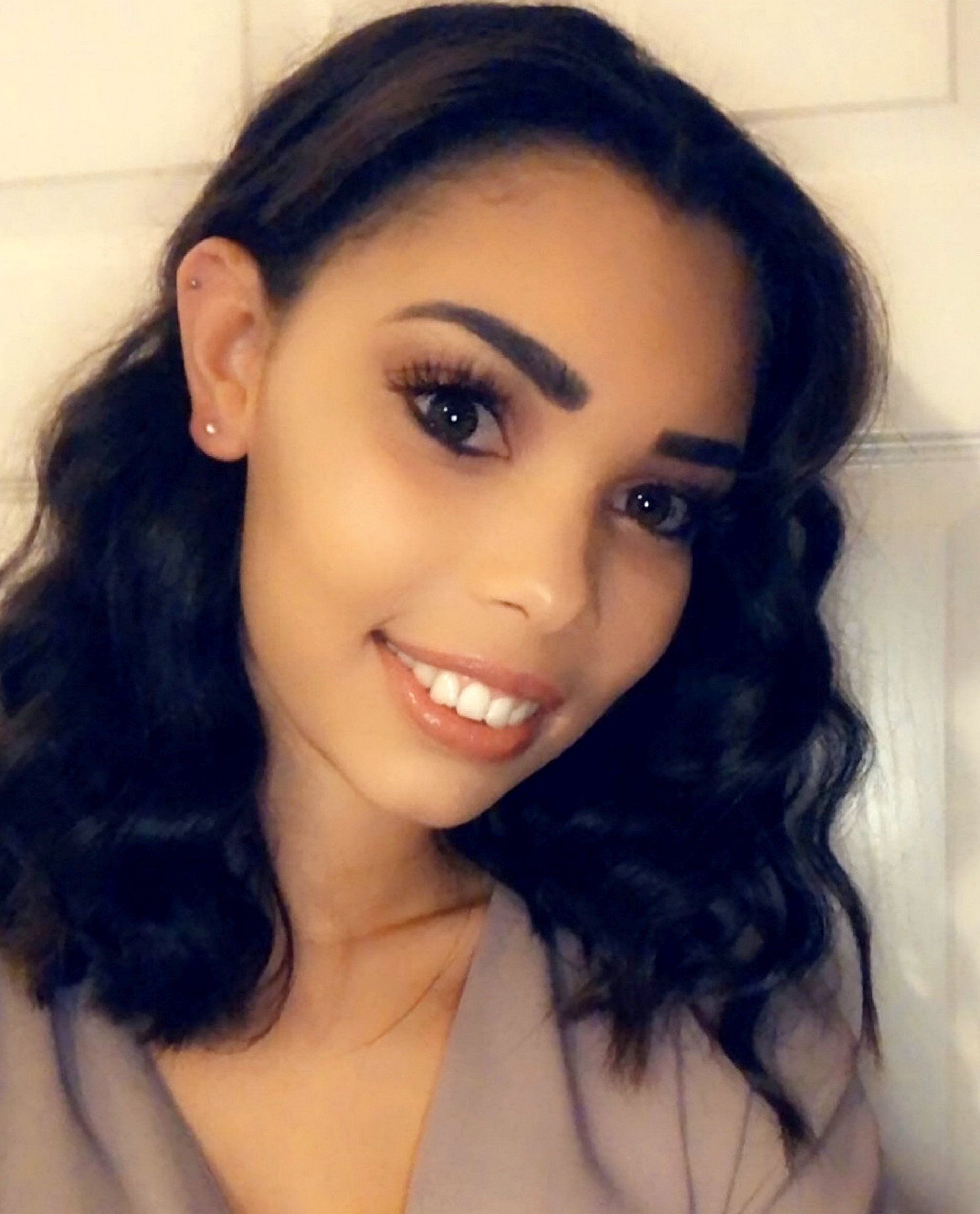 And doctors decided that the only way to alleviate her agony was to give her a course of Zoladex – a man-made hormone that induces the menopause.

Kia was instantly catapulted into the full force of side effects – including hot sweats, mood changes and hair loss.

The teen, who has since found some relief from her endometriosis, is now sharing her story to raise awareness for the debilitating condition which affects one in ten women.

She is also trying to raise money to freeze her eggs – in the hopes she can still have children in the future. 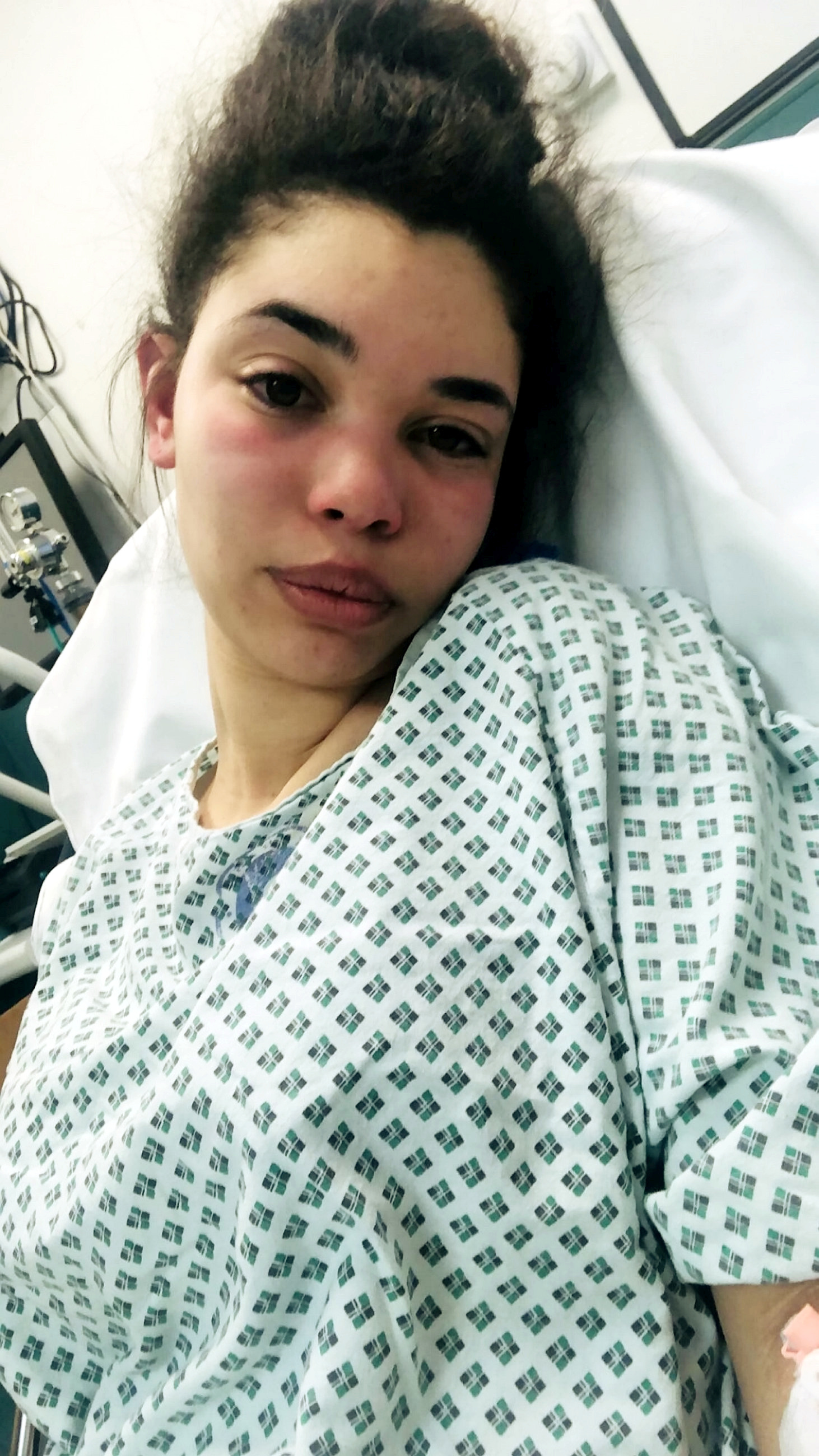 Speaking of her condition, Kia said: "Suffering with endometriosis is a continual struggle.

"To top all this off, the condition and treatment means you may not be able to have children.

Suffering with endometriosis is a continual struggle

"It is odd to be thinking of children when it is something that I'd think about so far in the future.

"So then to be told I have to raise £5,000 for this is awful. Nothing about having endometriosis is win-win.

"It would be good if, somewhere along the way, this condition would be considered sensitively." 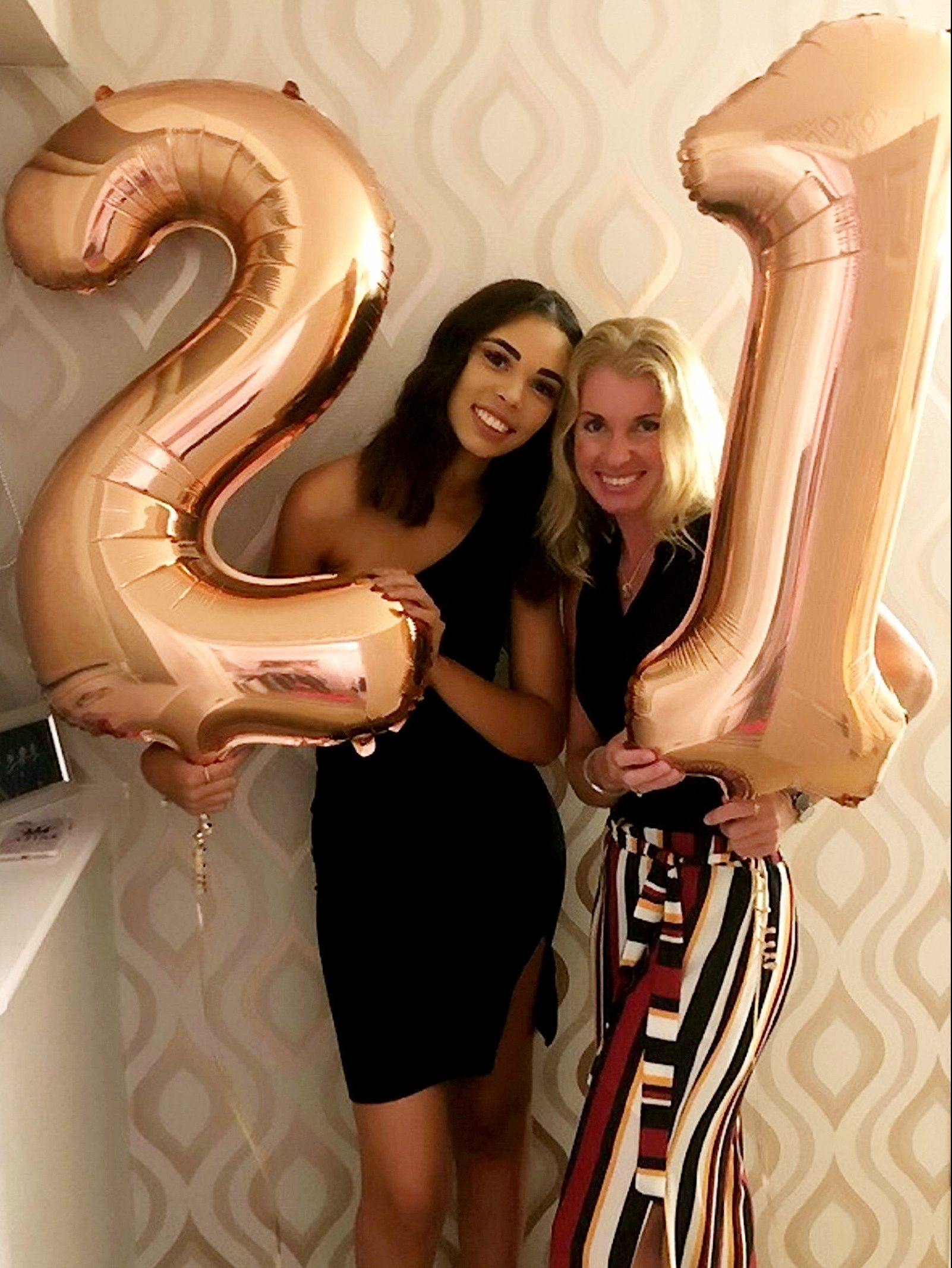 Endometriosis is where tissue such as that in the lining of the womb grows elsewhere in the body – often around the reproductive organs, bowel and bladder.

As well as extremely heavy periods, endometriosis can cause agonising pain and sometimes infertility.

Kia first feared she had the condition when she was 14 – even before her periods came at 15 – when she suffered with abdominal pain, nausea, bowel problems and low blood pressure.

Her health took a more serious turn when she began fainting a year later, due to heavy bleeding during her period. 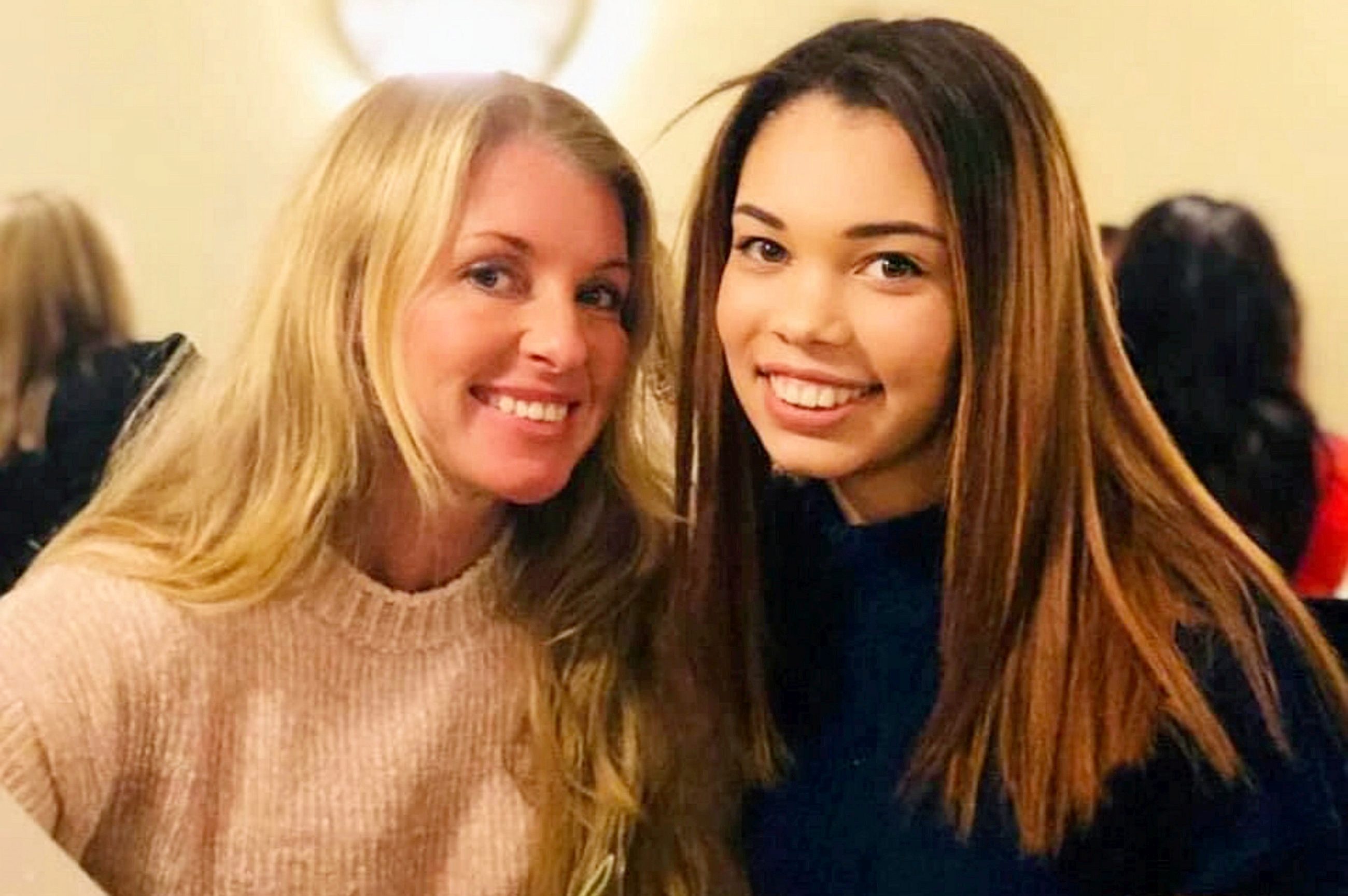 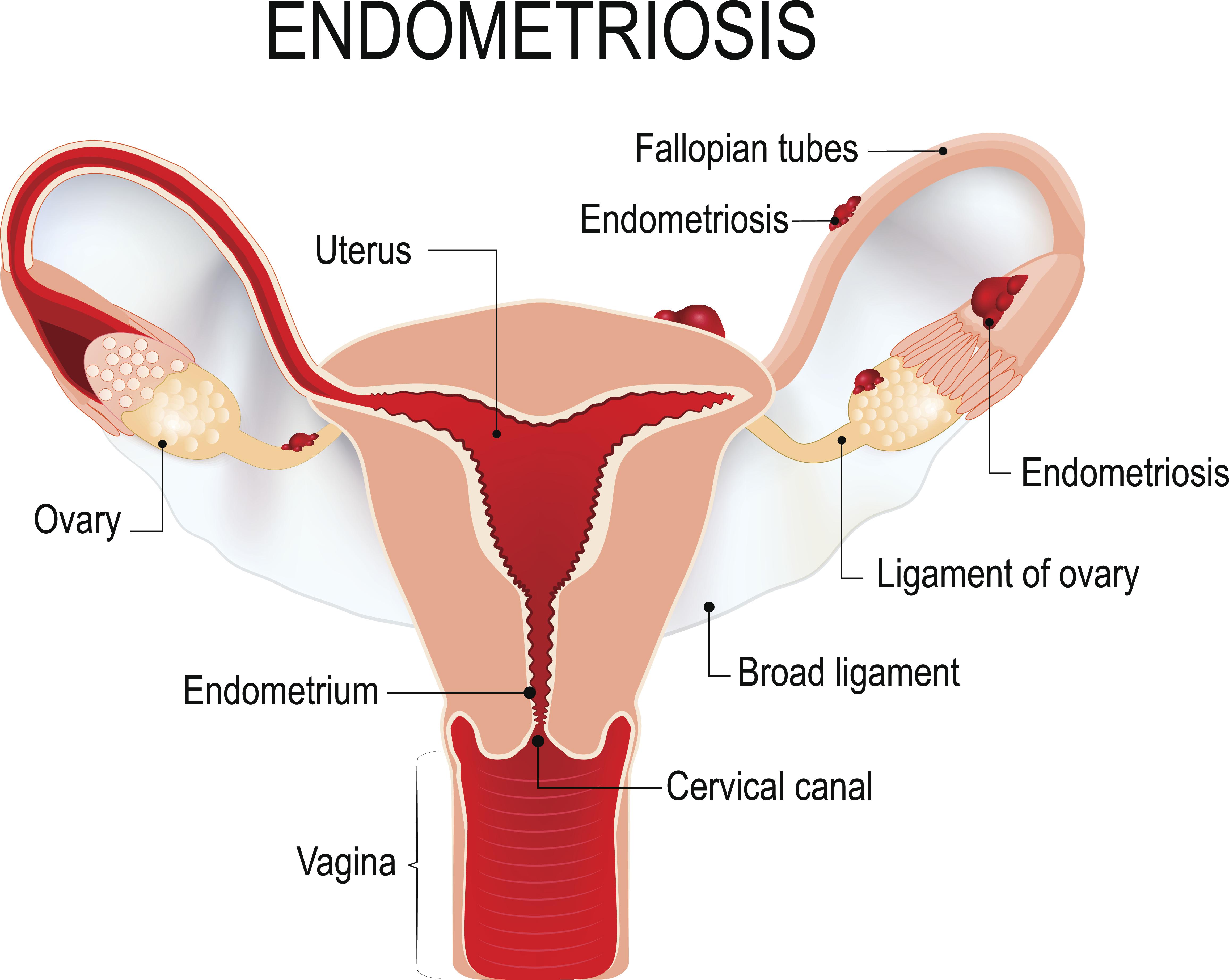 However, she finally got her diagnosis when she was 19 after switching to a female GP and undergoing an exploratory operation of her abdomen – called a laparoscopy.

"There are many misdiagnoses, so I felt a sigh of relief that my illness finally had a name," said Kia.

In a trial and error treatment routine Kia was first put on the contraceptive pill but that did not work.

But after suffering from excruciating cramps for five years, doctors decided to give Kia a course of Zoladex, a man-made hormone that induces the menopause.

It reduces the growth of endometriosis by stopping her periods altogether through shutting down her ovaries to stop the production of oestrogen, which aggravates the condition. 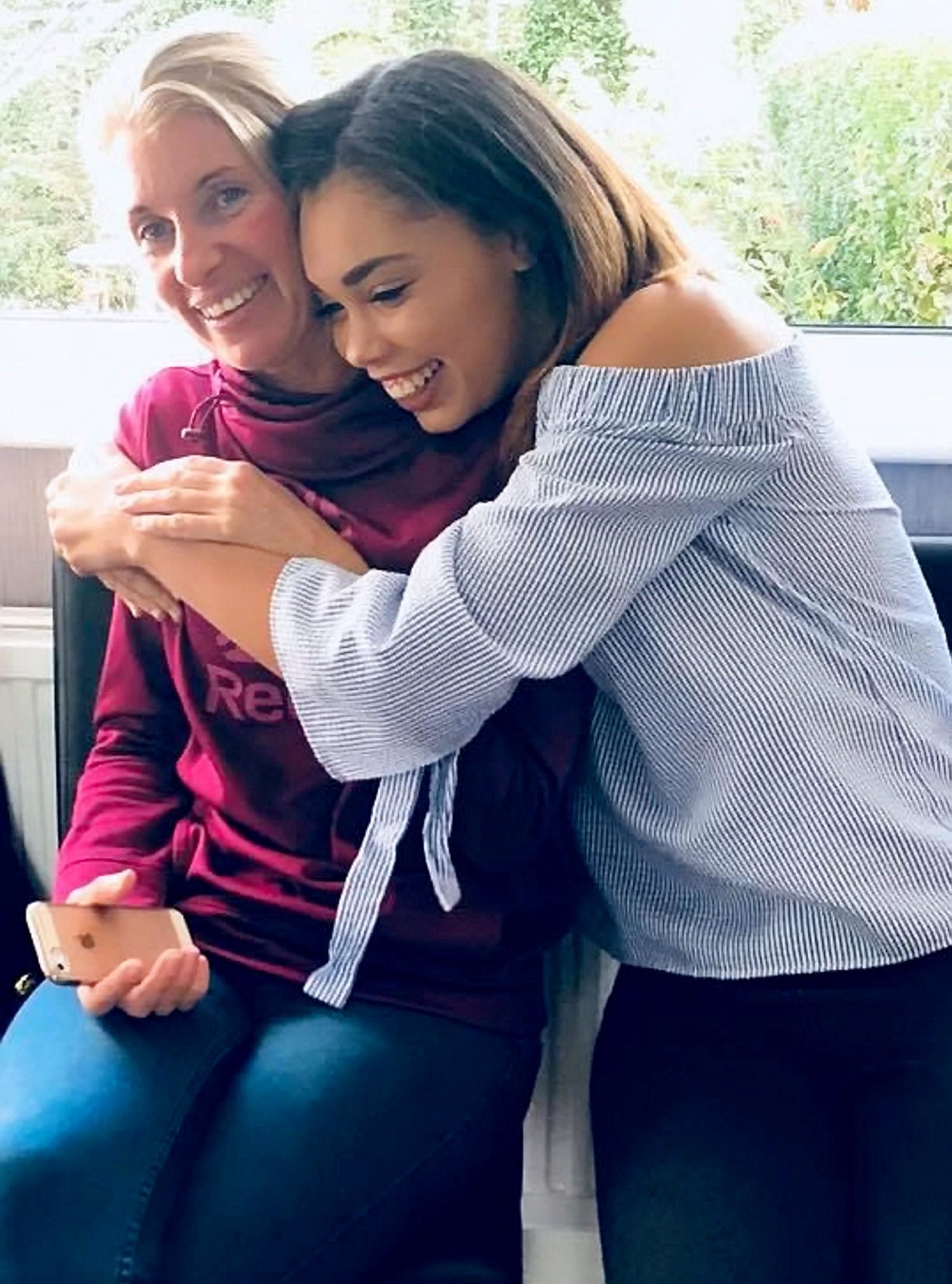 It is a risky treatment, as Kia's ovaries could struggle to re-stimulate if she is in chemical menopause for too long.

She said: "Coming to terms with my reproductive organs and fertility being compromised has been overwhelming and devastating." 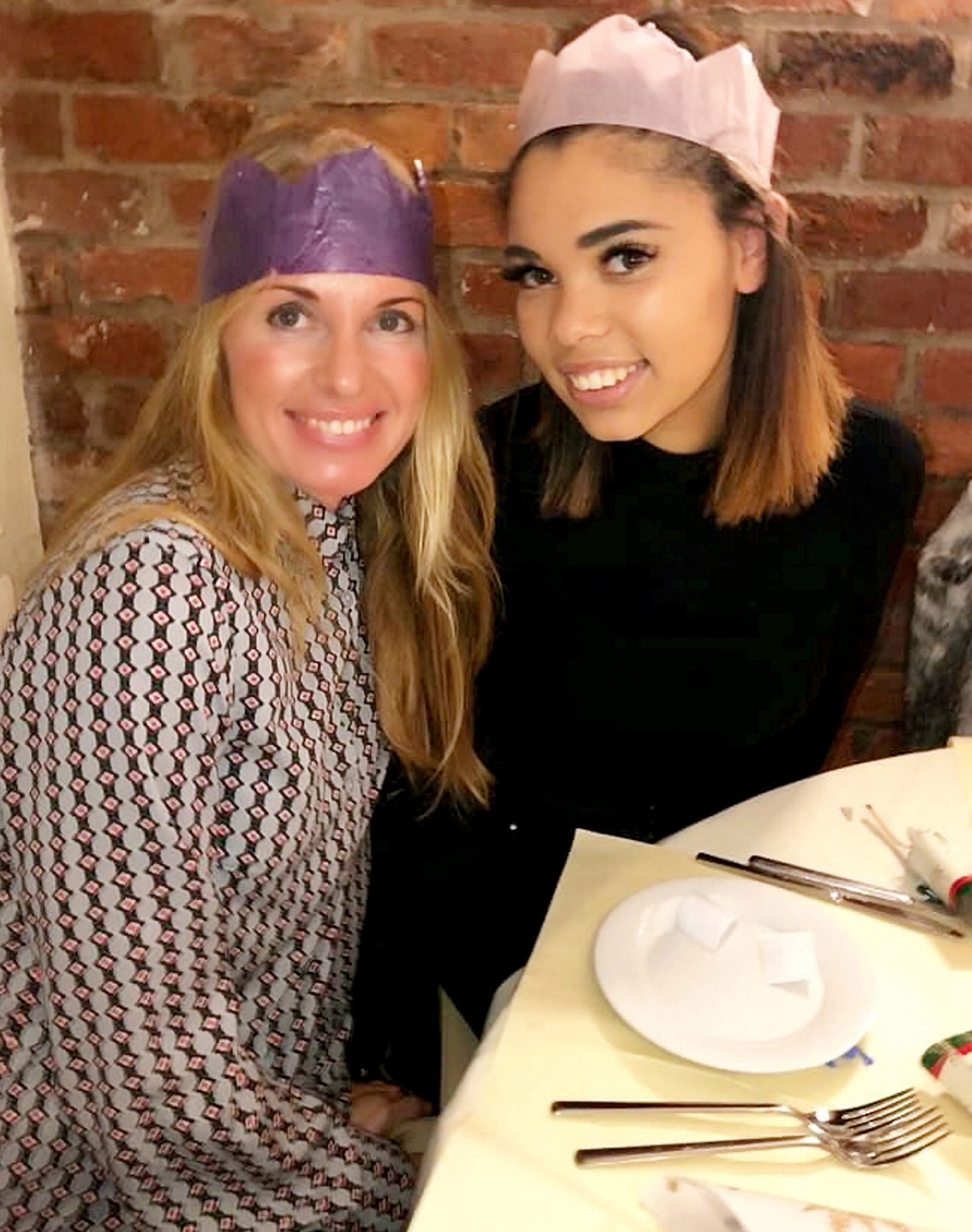 Endometriosis is where cells like the ones in the lining of the womb (uterus) are found elsewhere in the body.

Each month, these cells react in the same way to those in the womb – building up and then breaking down and bleeding. Unlike the cells in the womb that leave the body as a period, this blood has no way to escape.

That can lead to infertility, fatigue, bowel and bladder problems, as well as really heavy, painful periods.

It affects one in ten women in the UK.

The cause of endometriosis is unknown and there is no definite cure.

According to Endometriosis UK, it takes over seven years on average for women to finally receive a diagnosis.

It's estimated that up to 50 per cent of infertile women has the condition.

Kia now has hormone replacement therapy to help alleviate some of the side effects.

Sadly, the worst side-effect of the early menopause and endometriosis for Kia is she has to think about her fertility and the fact she may not be able to have children.

In a bitter twist, freezing her eggs is only available to cancer patients on the NHS so she has to raise an astronomical sum herself. 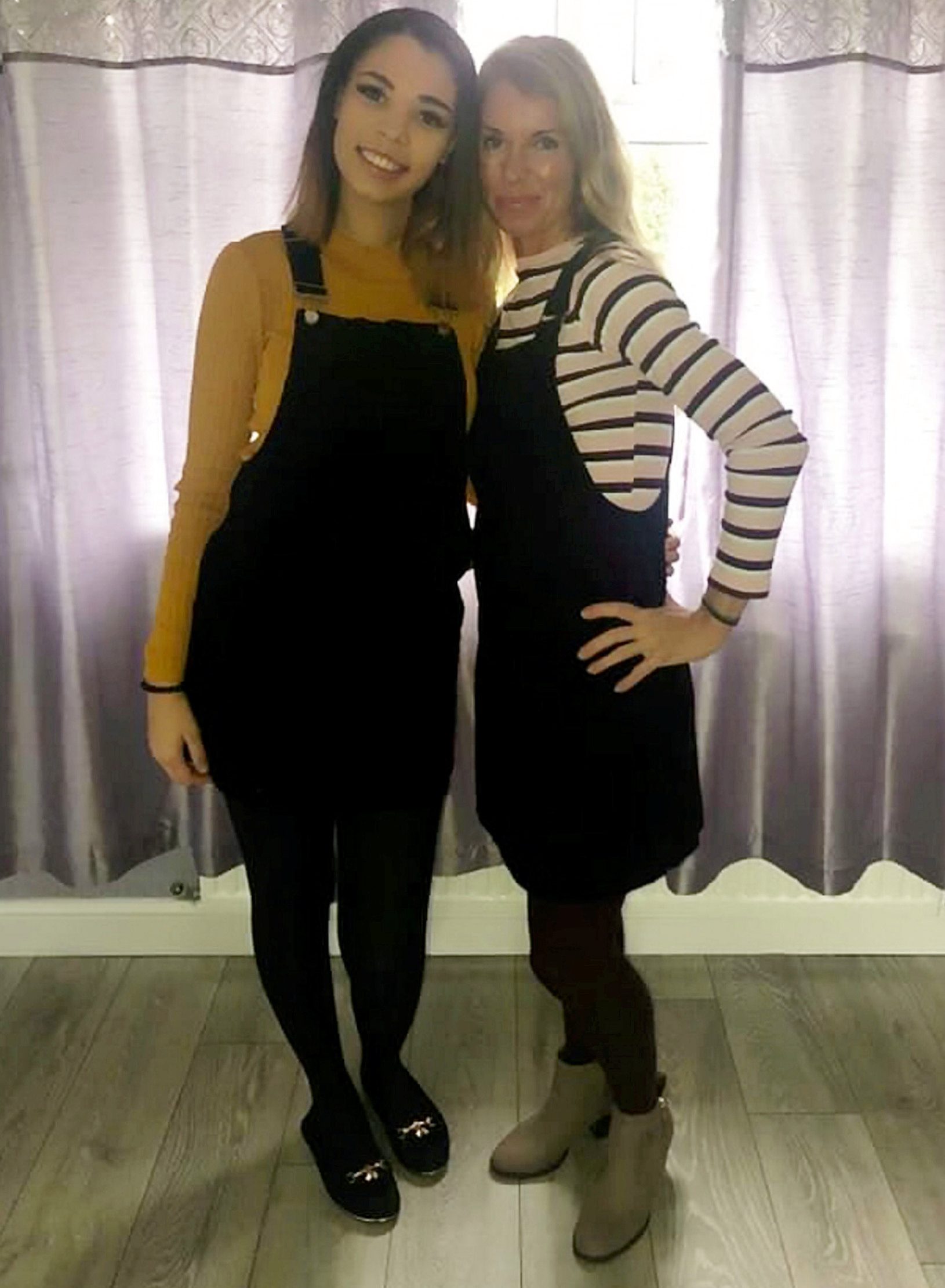 Kia decided to have surgery and a hormone-releasing coil fitted, so she can freeze her eggs, giving her a better shot of having children in the future.

Her mum, Fay Morne, has set up a Go Fund Me page and is running the London Marathon in April and the Fylde Cost Tri-olgy triathlon series (in April, May and September), to help Kia raise money to freeze her eggs.

Kia added: "What would be better would be to make this treatment free for endometriosis sufferers on the NHS, but that would be too late for me."

You can donate to Kia's cause here.

Tags: Forced, Go, I, the, through, to, was
You may also like
Celebrities News