A FASHION influencer tried on her bikinis from when she was ateenager over a decade ago. 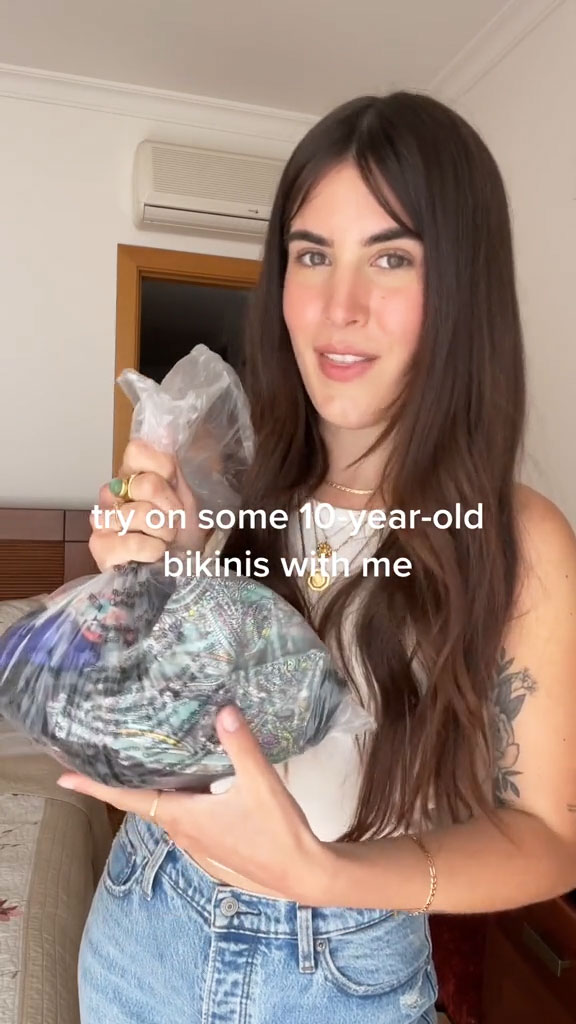 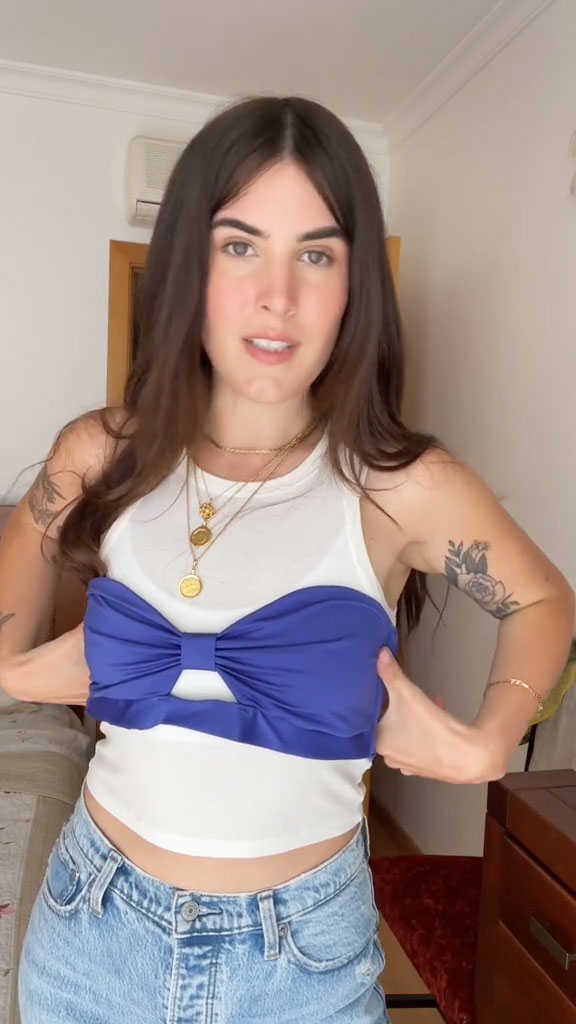 She stumbled across a bag of her swimsuits from 2011/2012 and took to her page to share her finds.

The first top she pulled out of the bag she recalled purchasing in high school.

Next came a royal blue top that she loved.

"This one is actually incredible, it's a big bandeau because obviously, I was trying to tan," she said.

She pulled all of the bottoms out of the bag and worried that all looked too big to fit.

She showed off a few others and then transitioned into the try-on.

A simple black crossover top was a good pick: "Definitely wearable, I might even wear it to the beach this weekend," she said.

A white-and-black top did not fare as well: "This one's not horrible but I still kind of hate it and I don't really know why, I wonder if there's like some repressed memories that I don't remember," she said.

Most read in Lifestyle

'I DID WHAT I COULD'

As expected, the previous bandeau blew her out of the water.

"I absolutely love it, it's giving me Lady Gaga vibes, it's really big so I had to tie a knot at the back but if only Steph from ten years ago could see me now."

Last but not least came a grey patterned top that needed some alterations.

"This one needed a bit of adjustment because the cups are running on empty," she said.

"But it is so fabulous, kind of reminds me of one of those silk scarf tops.

"If I could go back and tell 18 or 19-year-old Steph anything, it's that you are being really hard on yourself and you're fabulous."

People took to the comments to share their thoughts.

"So cute!! I love that paisley one and the first one is so good too," said one viewer.

"Running on empty had me rolling," said another.

"Little Steph would GAGGGGGG (be pleased)," said a third. 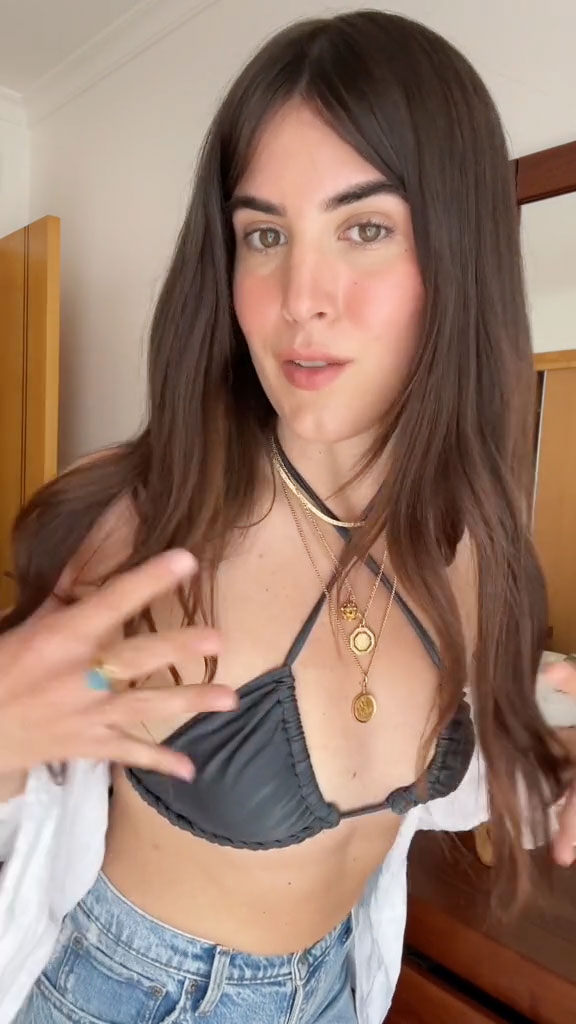 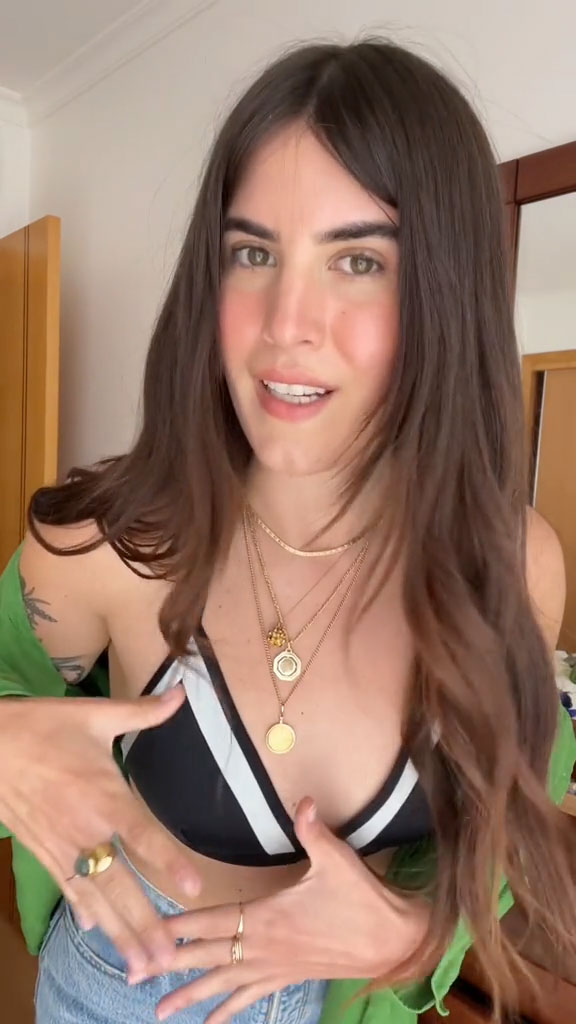 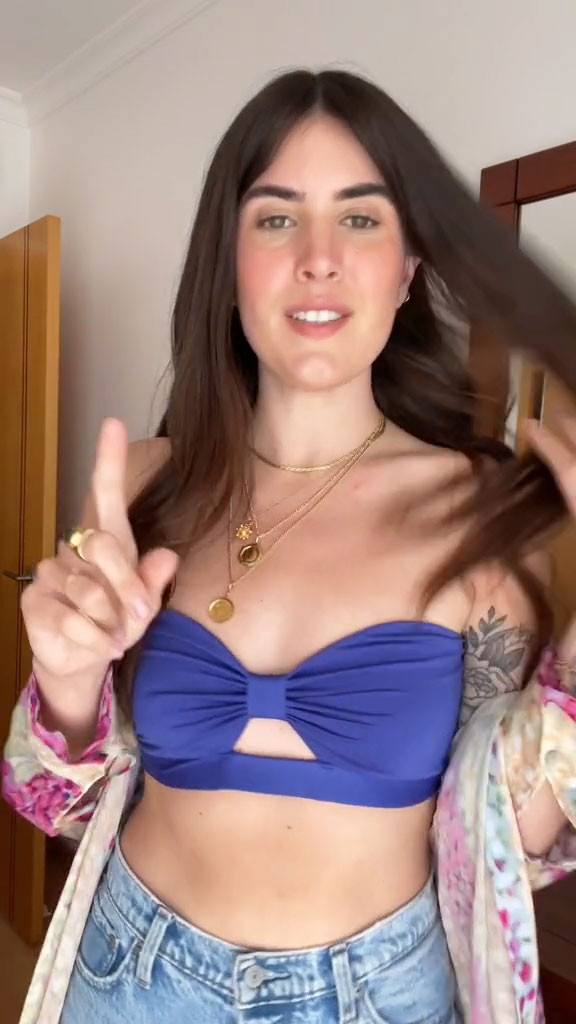 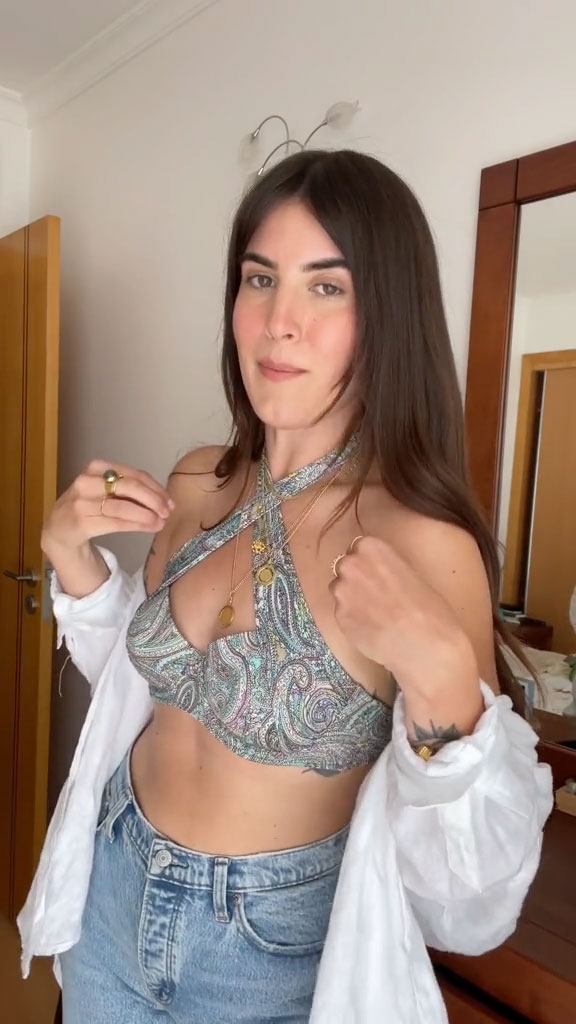