AFTER twice having to cancel her wedding Hayley Draycott took drastic action to ensure it was third time lucky.

Rather than relying on ever-changing lockdown restrictions, Hayley and husband-to-be Ben Prince slashed the number of guests from 150 to JUST 20 — with even her sister and grandparents not making the list. 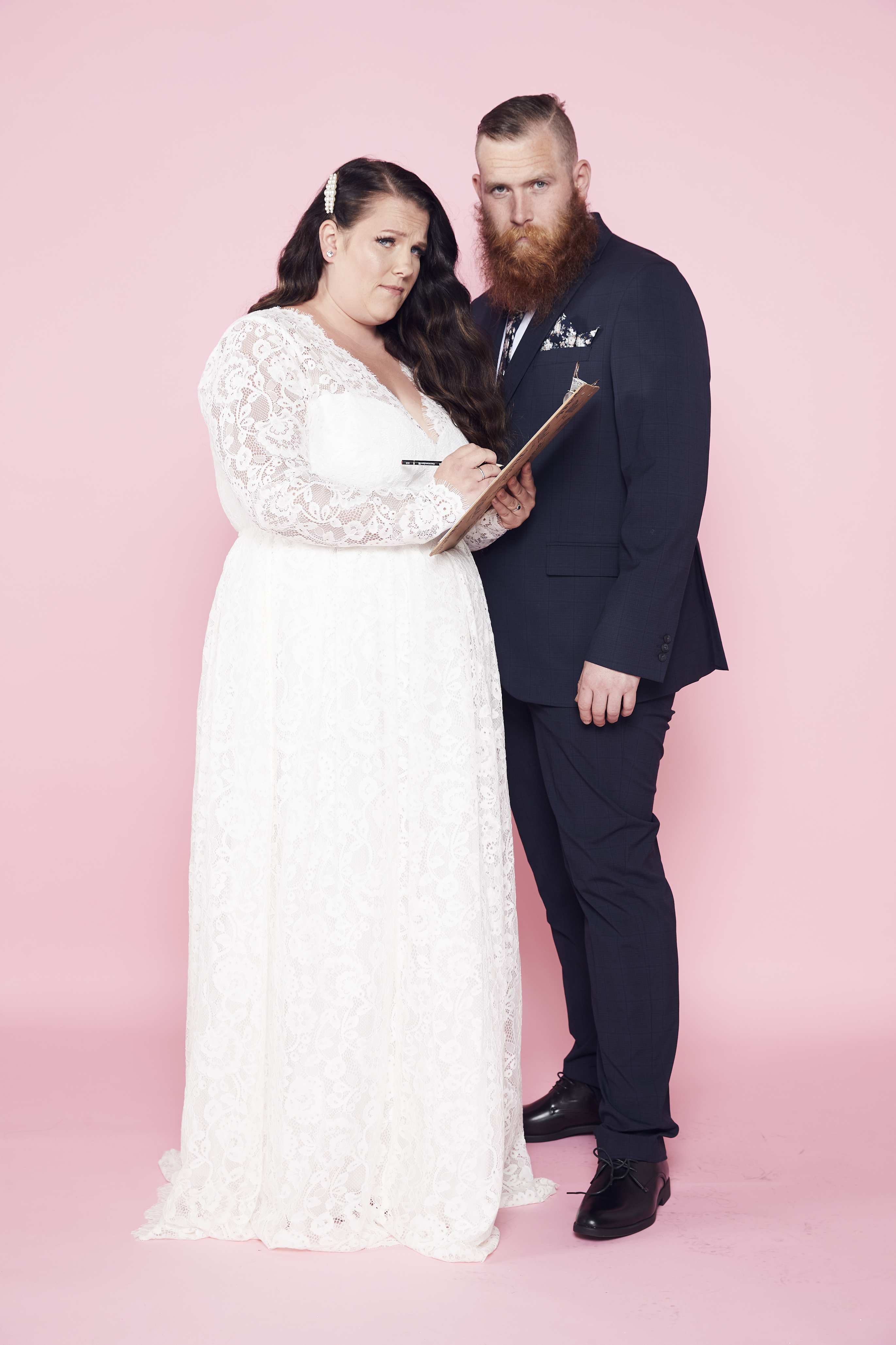 They have booked the small wedding for next month, and as the total easing of social distancing on June 21 hangs in the balance, Hayley, 33, has no regrets.

She says: “Coming to our wedding is a privilege, not a right, and it isn’t about impressing anyone else.

“Some think they should get an automatic invite to my wedding but because of the Covid restrictions I simply can’t — and no longer want to. Now the day is all about me and Ben.

“Of course, in an ideal world there are guests we wish could be there to see us get married but as for the rest, the pandemic has made us realise who really matters in our lives.”

Hayley and Ben, a rugby coach, from Rotherham, now have a guest list which excludes Hayley’s sister, two bridesmaids, her grandparents and Ben’s best friend’s partner.

Hayley says: “We had to be ruthless, and the wedding became about us — I didn’t care what anyone else thought.

We looked at who had been there for us during these tough times and would be there for us through married life.

“It was hard work, but when we sat down and really thought about who had made the effort with us through the pandemic, it became easy.

“We looked at who had been there for us during these tough times and would be there for us through married life. They were the people we wanted at our wedding.

“I originally had five bridesmaids, but I had to knock two off.

“One was angry to be left out, but we have managed to stay friends. 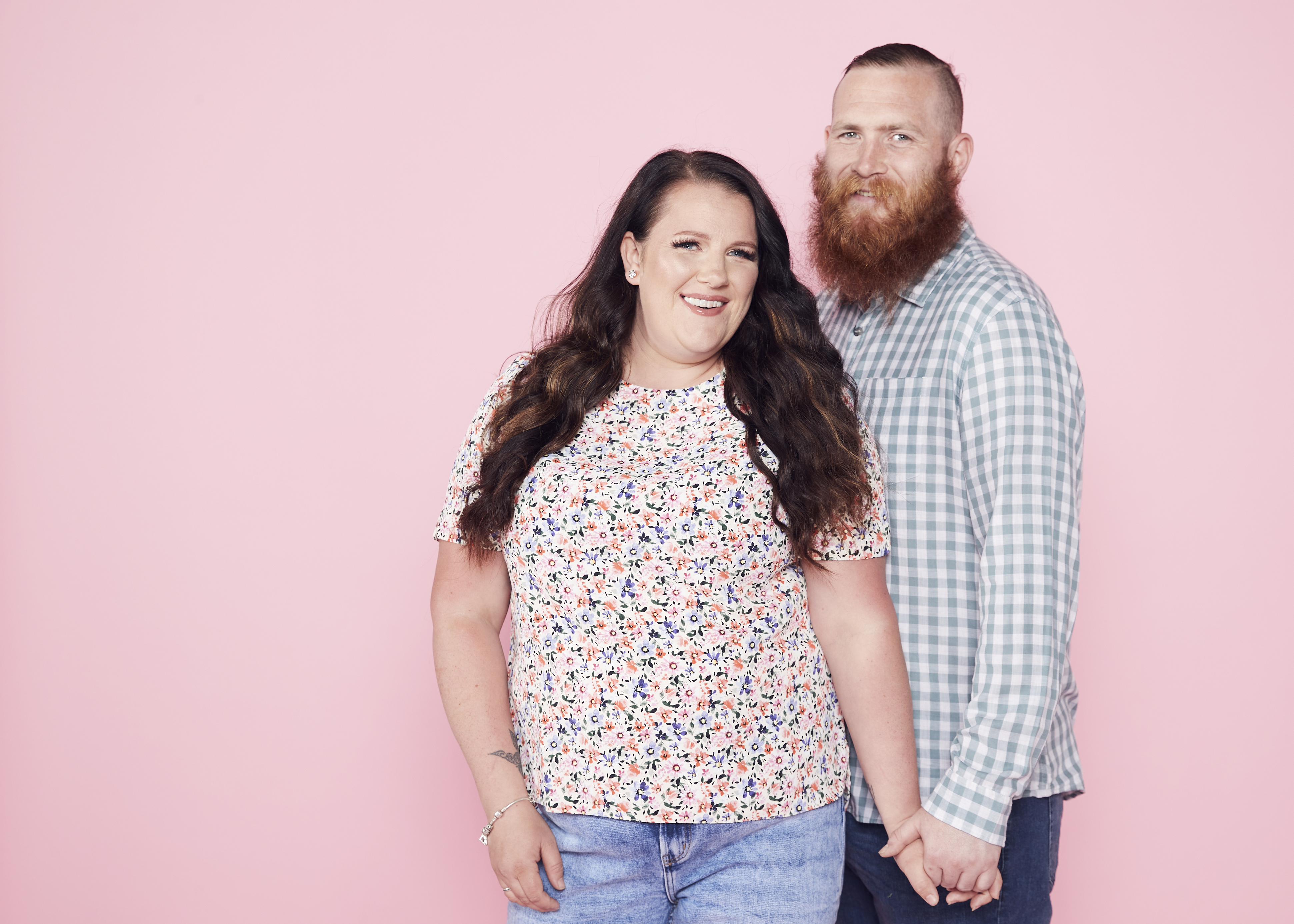 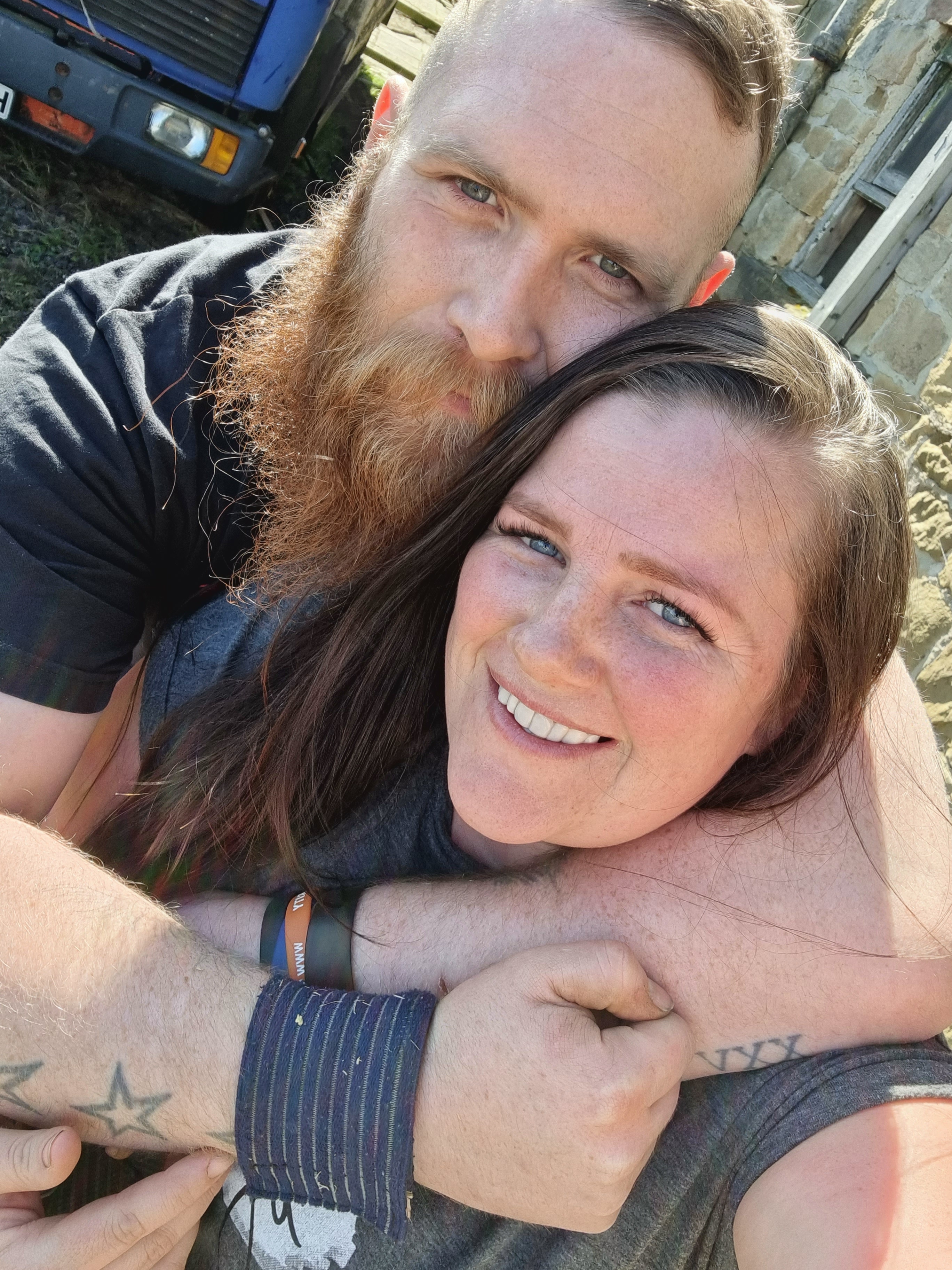 “Ben’s best man was upset because we told him his partner wasn’t invited.

“It was a difficult conversation but if my nana and grandad can’t be there and they saw his partner in my wedding photos, they would be upset.

“Even my sister won’t be there. But we are getting married this year — plain and simple.”

Her sister, who lives an eight-hour drive away, totally understood Hayley’s dilemma.

The couple, who have both been married before have two children, Torsten, who is two in August, and seven-month old Beauden, together.

They met three years ago and originally planned their wedding for May last year.

Hayley says: “When Ben proposed in May 2019, I wanted the wedding to be the exact opposite of my first.

“I was 34 weeks pregnant the first time around, with 150 guests and I felt the size of a whale. It was rushed, and I didn’t like my dress. 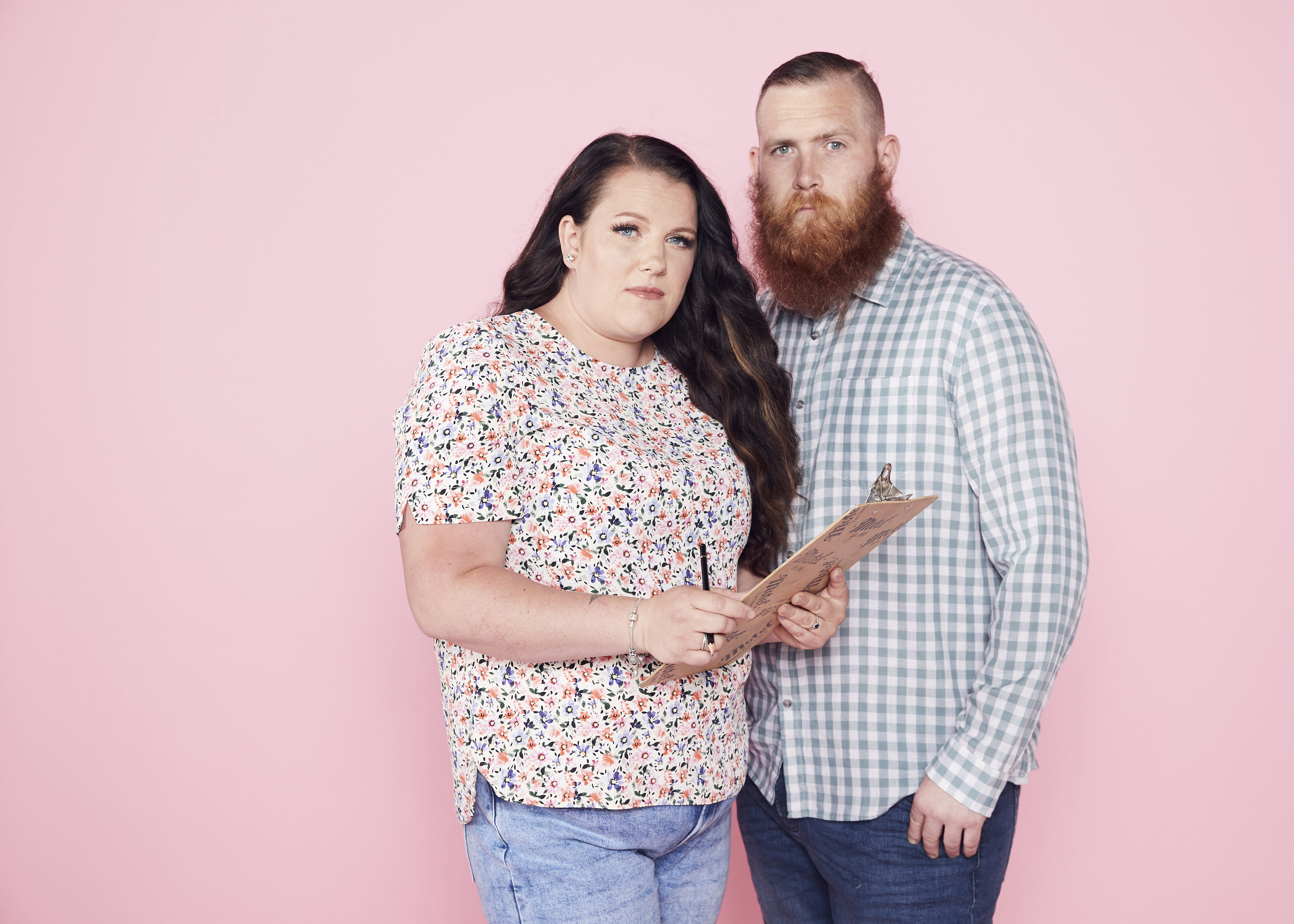 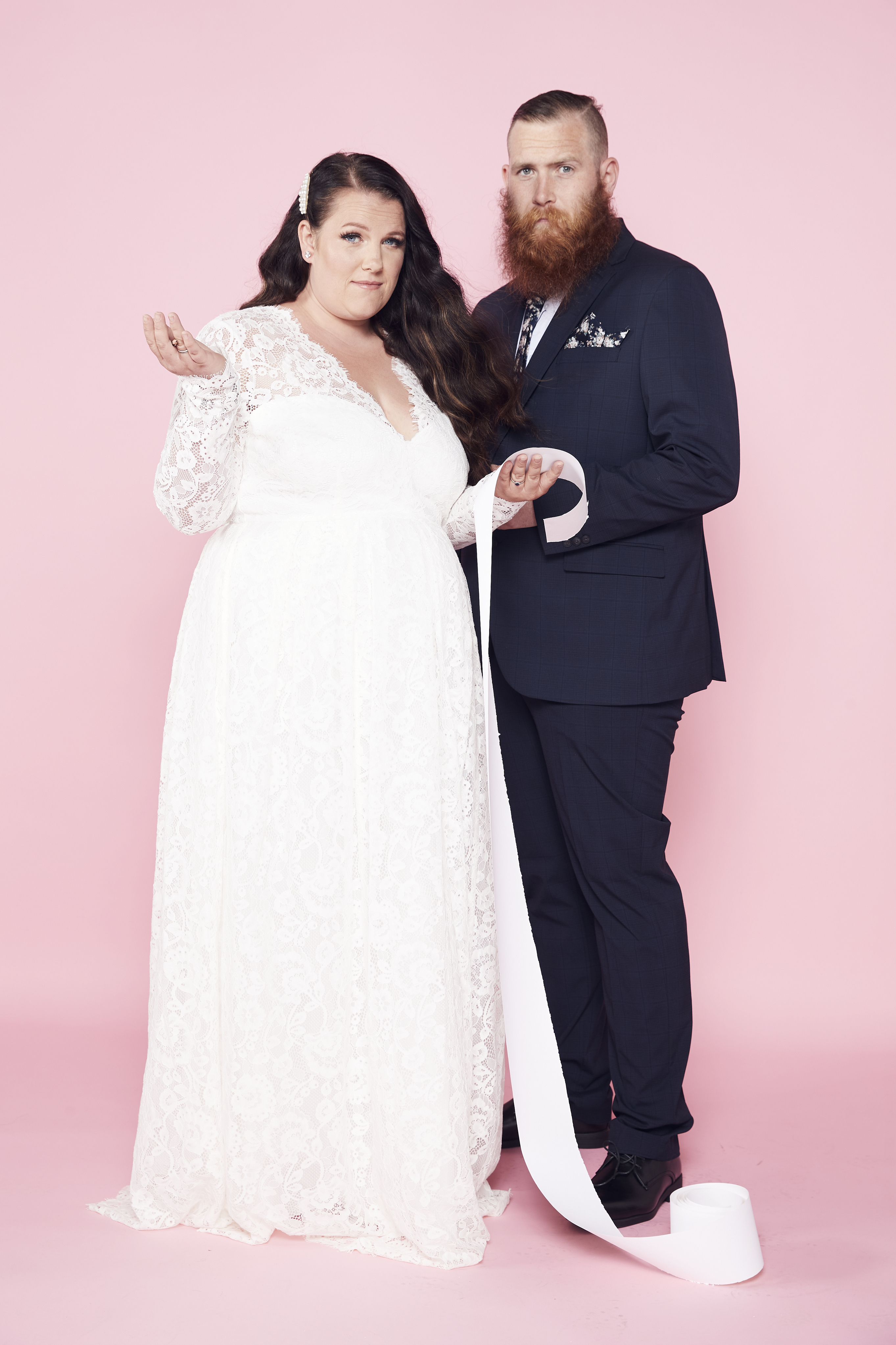 ‘Ground to a standstill’

“With Ben, I wanted the big, white wedding with all the trimmings.

“We thought we had to go big to impress and it was all about giving everyone around us a day to remember.

“Everyone was on the guest list from our closest friends and family to cousins I hadn’t seen for ages.

“I chose the typical princess ballgown and altogether the day would’ve cost us £8,000.

Everyone was on the guest list from our closest friends and family to cousins I hadn’t seen for ages.

“There was going to be axe throwing, a huge marquee, a hog roast, barbecue and disco and as much as I loved the idea of the grand wedding, it was turning into a circus.

“Then Covid came along, and everything ground to a standstill.

“We rearranged the wedding for May 2021 but when we had to lockdown again in January, we admitted defeat.

“We knew it wouldn’t go ahead how we wanted. As the weeks dragged on, we started to lose our sense of excitement because there was one obstacle after another.

“I suddenly hated my wedding dress because it reminded me of how stressful everything had become.”

Determined for their day to go ahead, Hayley and Ben decided to dramatically rethink their plans. 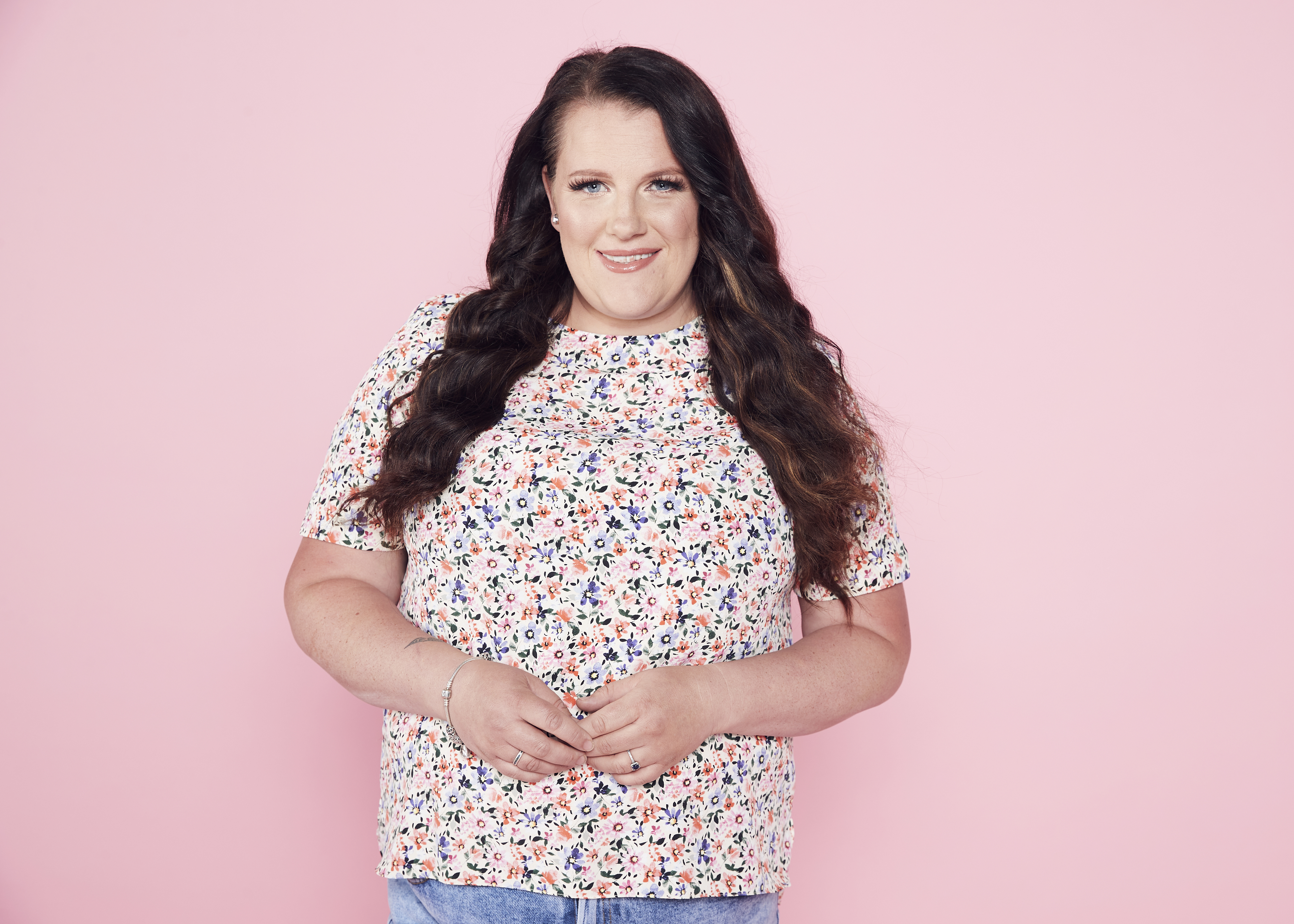 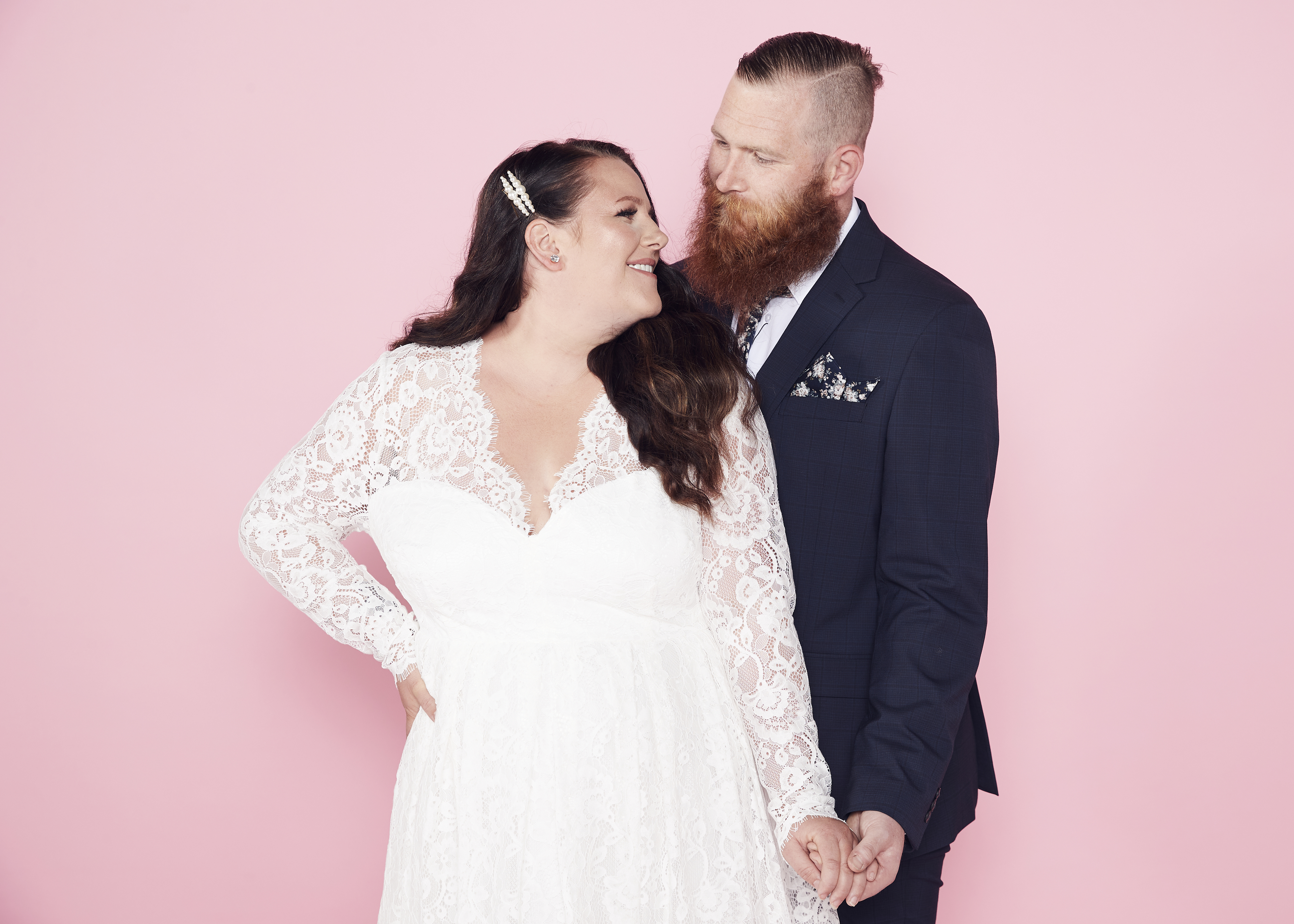 She says: “Marriage is important to both of us and it was looking like it would never happen.

“We had two choices – either wait until restrictions lifted completely so we could have the extravagant day we had planned or scrap it altogether and go small.

“We wanted to get married no matter what, even if that meant upsetting other people.

We made a list of all the people who really mattered.

“We cancelled the registry office and booked the stunning Raven Hall in Scarborough which limited us to 20 guests. That meant scrapping almost 100 people off our guest list.

"With me, Ben and the kids making eight altogether, we were left with just 12 spaces.

“It felt brutal, but we made a list of all the people who really mattered rather than trying to please everyone around us.”

While some guests say they understand the couple’s decisions, others have taken it badly.

“And others have made comments about being offended and contact has stopped. One friend who I expected to be upset took it well and we plan to celebrate later.” 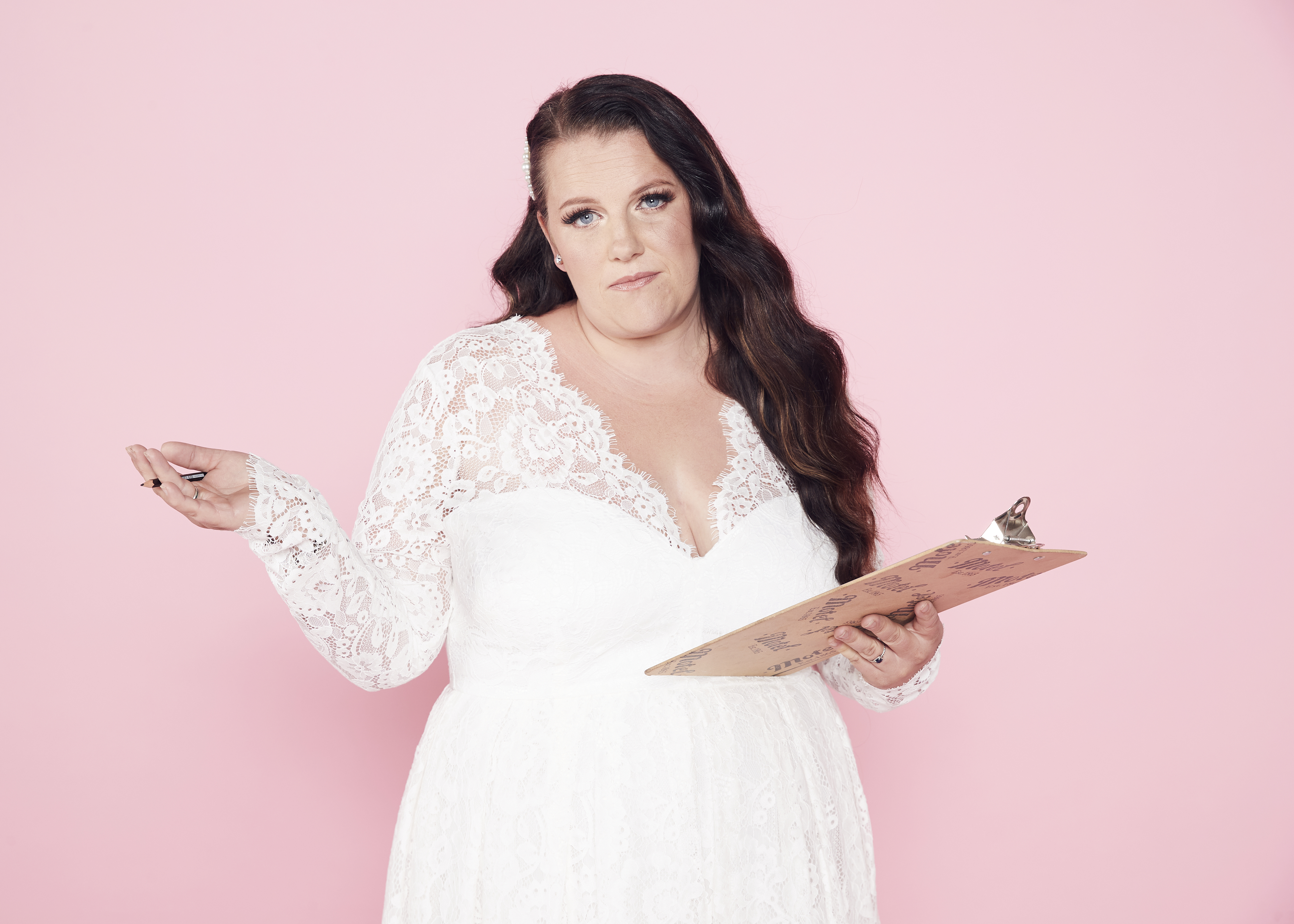 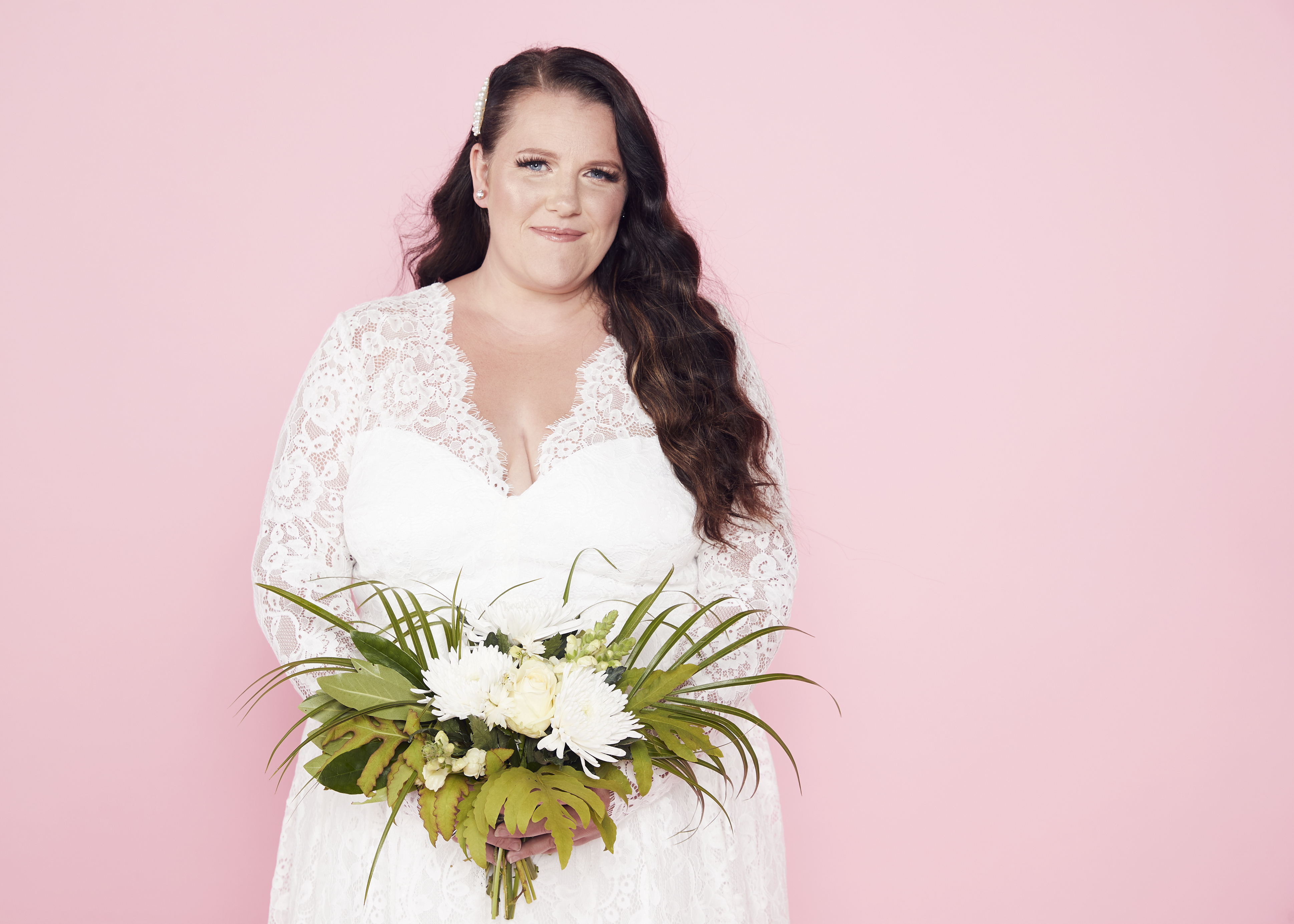 Despite the stress of organising a wedding during a pandemic, Hayley can’t wait for her big day with just a handful of immediate family and friends.

She says: “Our wedding will be all about me and Ben, which is all I want.

“We have written our own vows and after the ceremony we plan to walk on the beach followed by a meal and drinks.

“Nothing and no-one will stand in the way of our day.

“Even if the worst happens and Covid restrictions mean we have to cut back to just us and the kids, the wedding is going ahead this time no matter what.”