DATING during Covid can be hard, with socially distanced park dates or Zoom drinks galore – but as we return to normal an expert reveals the best way she was asked out.

Simone Grossman, a VIP Matchmaker for matchmaking company Three Day Rule, shared her recent experience with a man who tried to ask her on a date. 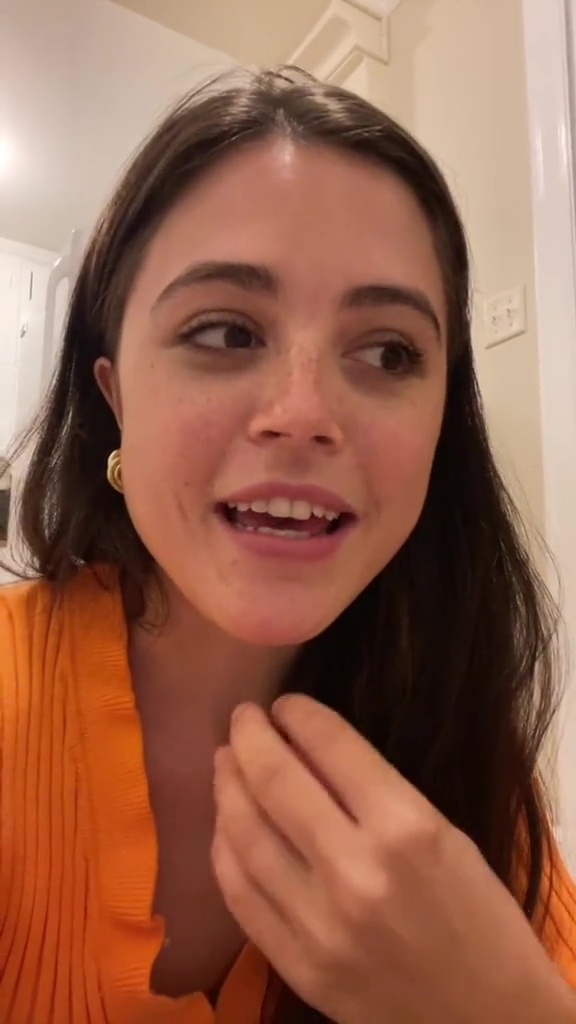 The US-based expert revealed on TikTok that a stranger had asked her out in park and praised him for his success method.

She says that whilst she was waiting for a friend in a park, the man came over to her and stayed “around eight-feet away” from through-out the entire interaction.

Simone said: “I didn’t feel uncomfortable. I felt like he was respecting my personal space, he wasn’t presumptuous in any way.”

She goes on to explain that his opening line was a comment about her “energy” rather than a comment on her body or physical appearance. 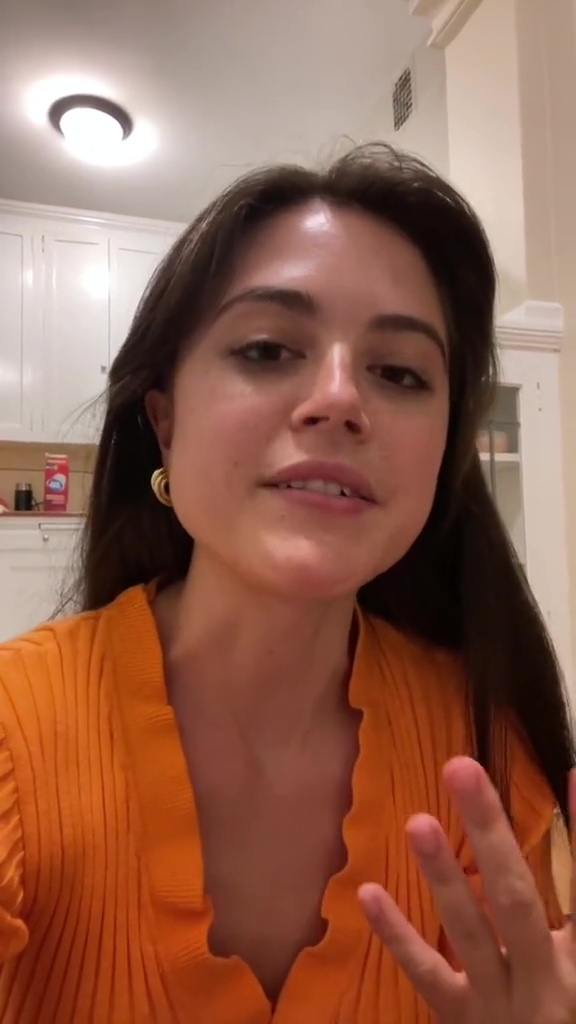 Simone says that his opener gave her an “out” if she wanted one, so if she felt she  and gave her a polite exit.

She said: “He also waited until my friend came before he asked for my number.

“Which again is a really lovely move because it further alleviated any pressure that I might have felt.

“And I’m sure he intuitively knew that I would feel safer telling him ‘yes’ or ‘no’ because my friend was there to witness the whole thing.”

Simone said that men don’t have to follow all of these specific steps when asking a stranger on a date, because every situation is different.

The expert credited this interaction as a great example of how to ask a stranger out. 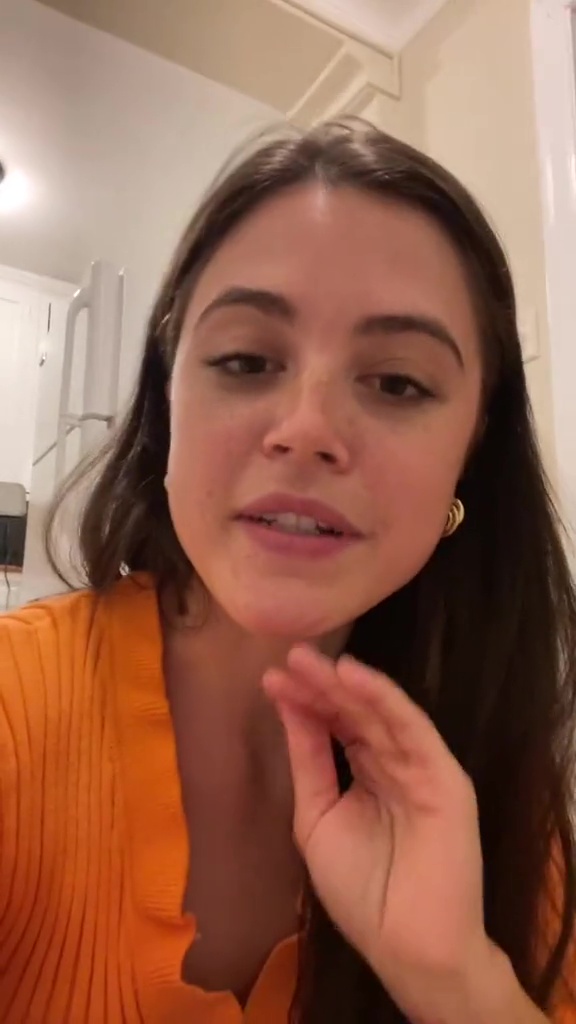 People were divided in the comments about her video, with many supporting Simone’s take on her experience.

One person wrote: “It’s good for guys to understand how important it is to make a woman know she is safe. Many guys don’t get that.”

Another user said: “Lovely! Good for him to communicate respect so fully.”

One person commented: “It’s not an algorithm guys. This works for her. Focus on the fact that he intentionally made her feel comfortable. She still may say no.”

However, there were some people who were not so convinced of Simone’s tips.

One user said: “No it’s the complete BS. There are one million other women (who) would find it insulting & cringe-worthy to talk about ‘energy’.”

Someone else commented: “He was attractive… you interpret everything through your attraction.”

Users were quick to point out that Simon never once described the stranger’s appearance.

So take notes – this method just might work for you.

Expert reveals FIVE questions you need to ask before every first date – including how to find out if he just wants fun.

I could never have an orgasm but I went to sex camp and focusing on my own pleasure helped me get off.

Sexpert reveals how to do-over terrible sex & turn it a mind-blowing experience.

Tags: Dating, Expert, idea, reveals, the
You may also like
Celebrities News